Bonne responds to coach’s criticism with a goal 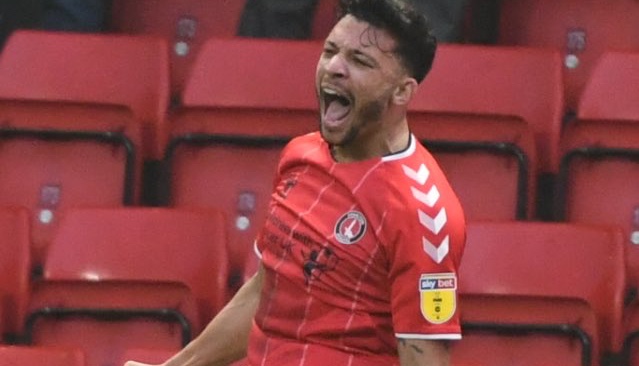 Zimbabwean striker Macauley Bonne was on target in Charlton Athletic’s 1-1 draw with Birmingham City in the Championship on Wednesday.

The 24-year-old thrust his side ahead in the 58th minute, tapping in an Alfie Doughty low cross.

That looked to be the match-winner, only for Birmingham to restore parity in the 3rd minute of added time on through Lukas Jutkiewicz.

The goal comes after the striker was blamed for Charlton’s defeat to Reading by coach Lee Bowyer  last week for missing some good chances which came his way.

With the result, Charlton remain one place above the relegation zone with 47 points from 44 games.