Messi lashes at his Barcelona teamates after shocking loss to Osasuna 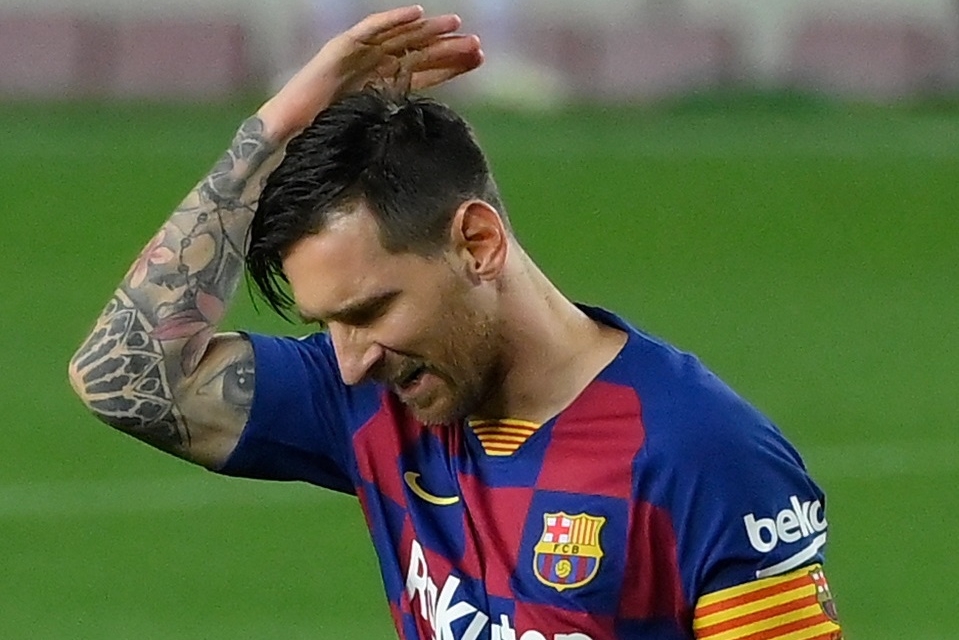 Barcelona captain Lionel Messi has hit out at his teammates after last night’s shocking home defeat to Osasuna and even warned they won’t beat Napoli in the Champions League if they continue playing like that.

Needing a win and hope that somehow Villareal beat Real Madrid to ensure that the LaLiga title is at least decided on the penultimate day, Quique Setien’s men crumbled in thier own backyard instead, a result which infuriated the Argentine ace.

“We didn’t want to end the season like this but it represents how the season has gone,” he told Movistar after the game.

“We were a very erratic, very weak, low-intensity team. If we continue like this, we will lose the game against Napoli,” he added.