Shaun Bartlett hails Katsande, explains why he is still important to Kaizer Chiefs 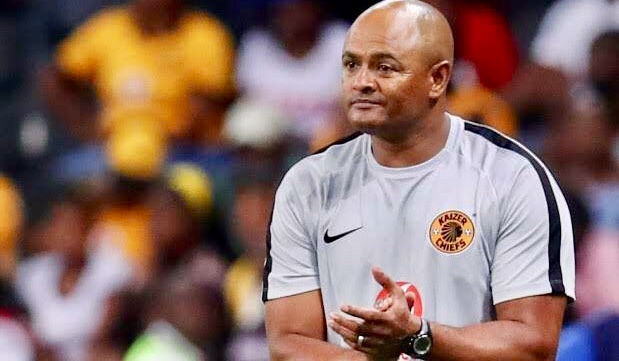 Kaizer Chiefs assistant coach Shaun Bartlett has showered Zimbabwean midfielder Willard Katsande with praise,  describing as a leader everyone looks up to.

Katsande, 34, is the Amakhosi vice captain and is still a key member of the squad despite his age and Bartlett explained why that is.

“He’s a leader and a core player; he’s one of the most experienced players we have in the squad, and everyone looks at Katsande and the first thing [they speak of] is physicality and tackles and everything,” he told KCTV.

“But for us, it’s more [about] his tactical discipline – how he holds his position, what he gives to us as a team and how he gives cover to the defenders when they go out of position,” he added.