Warriors keeper to play in final in Spain 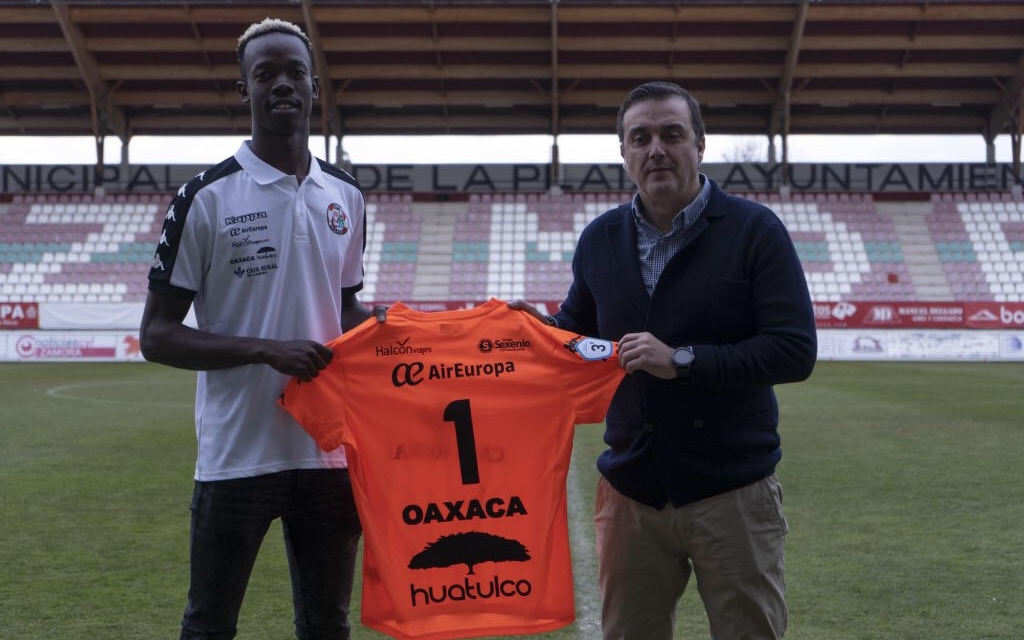 Mapisa who was promoted into the Zimbabwe national side in March was on the bench in that encounter, but his team managed to win 2-1. They will face the winner between Gimnástica Segoviana and Arandina in the final of the Group 8 play-offs on July 25.

Should Zamora win the final, they will gain promotion to Segunda División B which is the third tier league of the Spanish football system.

The team will also play in the 20/21 campaign of the Copa Del Rey.