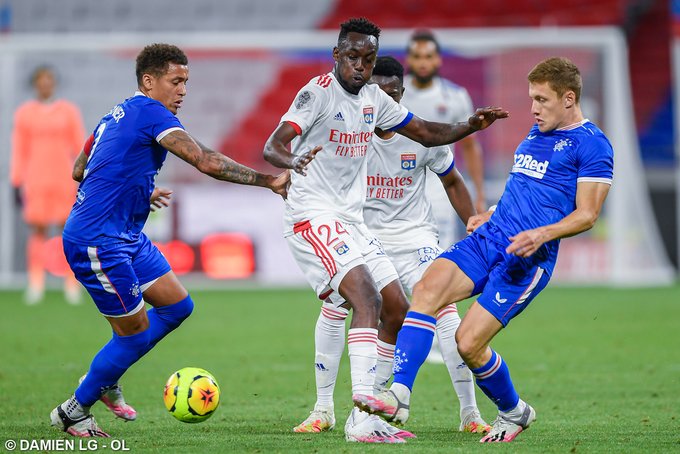 Zimbabwean football flag bearers were in action for their respective sides during the course of the weekend and here is how they fared.

Macauley Bonne scored in the 3rd minute of injury time to rescue a point for relegation-threatened Charlton Athletic against Wigan in the Championship.

The in-form striker scored for the second consecutive game after  responding to his coach’s criticism with a goal against Birmingham City last week.

Alec Mudimu played the entire game as FC Sheriff continued with their winning streak in the Moldovan League with a 2-0 home win over Zimbru Chisinau.

Tino Kadewere came on in the second half for Olympique Lyon in their 0-2 defeat to Steven Gerrad’s Rangers in a three-team friendly tournament which also included Celtic.

Scottland based David Moyo,who playes for Scottish Premiership side Hamilton Accies, scored for his side in their 2-1 win over St Mirren in a friendly match.