Aston Villa leap out of the relegation zone 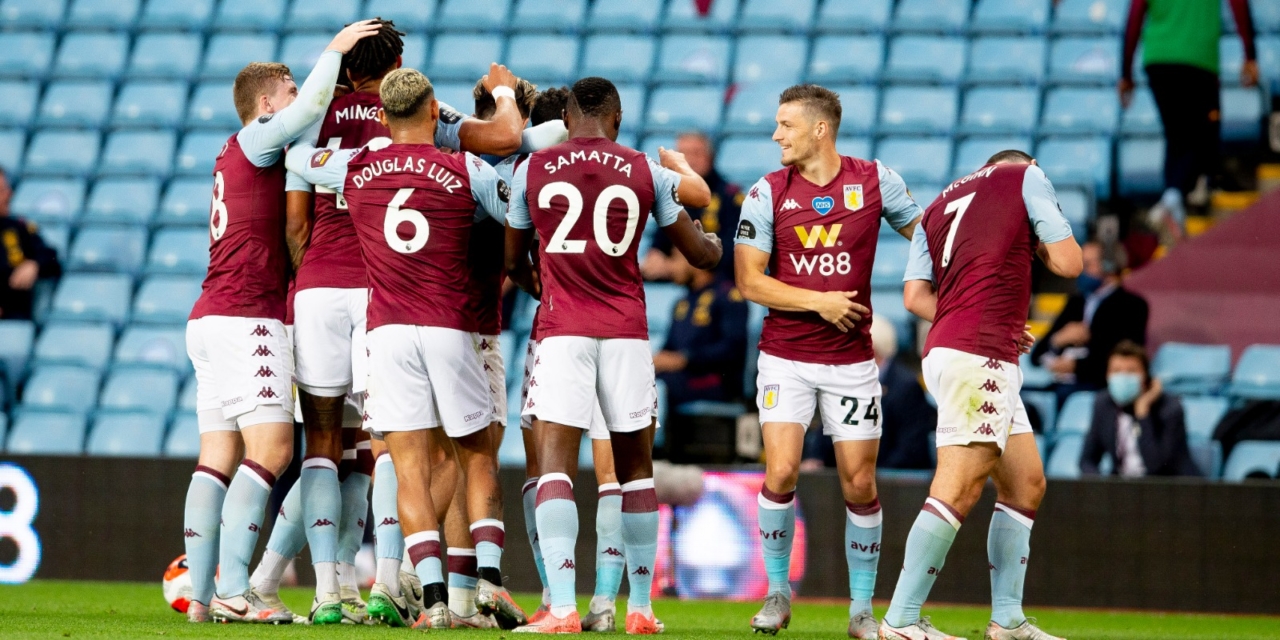 Aston Villa could still mount a miraculous escape after all.

The Birmingham-based side beat Arsenal 1-0 thanks to a brilliant Trezeguet first half volley to leap out of the dropzone with the penultimate game of the season left.

Villa are now on 34 points in 17th place, level on points with 18th placed Watford, who were thrashed 0-4 by Manchester City.

Dean Smith’s men are ahead of Watford due to a superior goal difference and will guarantee their safety if they beat West Ham in the last game.

Villa can also lose on Sunday and still stay up, that is if Arsenal beat Watford at the Emirates by a marging which keeps the Claret and Blue where they are on goal difference.

Marvelous Nakamba started on the bench and was introduced in the 72nd minute to replace Conor Hourihane.

Here is the Premier League table with one game to go;