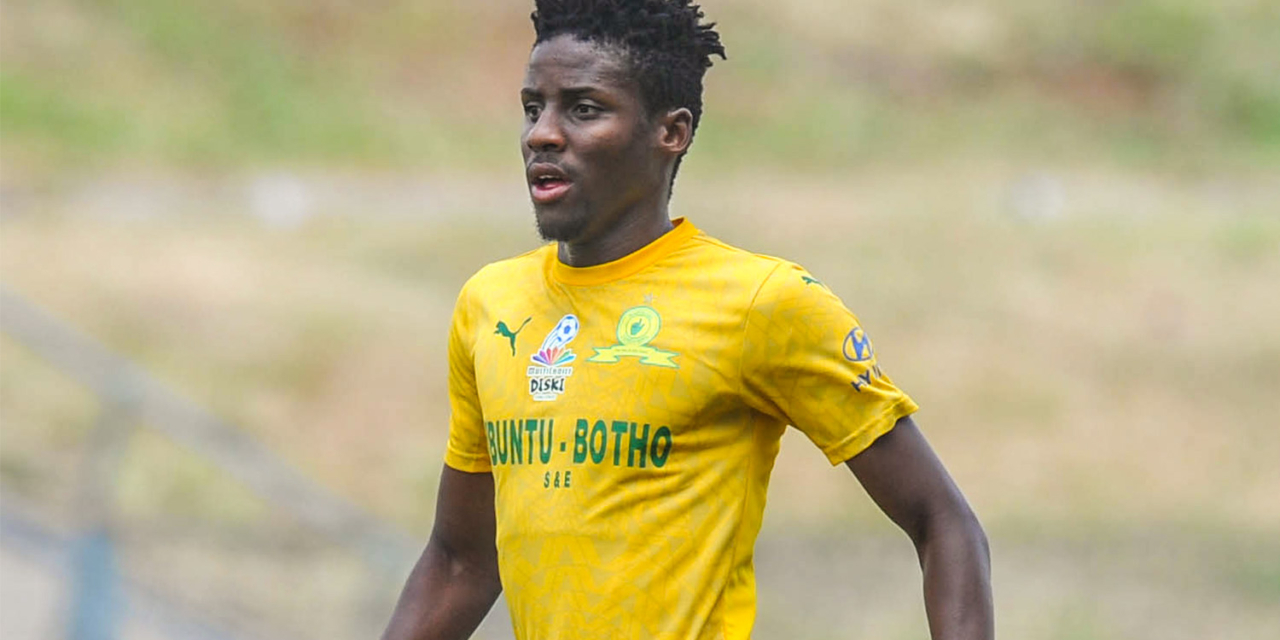 Mamelodi Sundowns have announced another signing ahead of the new South African Premier Soccer League season.

Sundowns have offered their academy product Malebogo Modise a five-year deal, and he will play in the senior team next term. This comes after Lesedi Kapinga also signed with the Pretoria-based side for five years on Friday following his departure at Black Leopards earlier this week.

Announcing the news, the club said: “Youngster Malebogo Modise, who has been part of the Mamelodi Sundowns Academy structures for six years has been promoted to the senior team.

“The versatile defender has signed a five-year deal after being one of the standout players in the MultiChoice Diski Challenge.”

Modise has already started training with the senior team and is in camp with the rest of the squad in Rustenberg. However, he will not be able to play in any of this season’s remaining games once football returns but will be registered for next season.