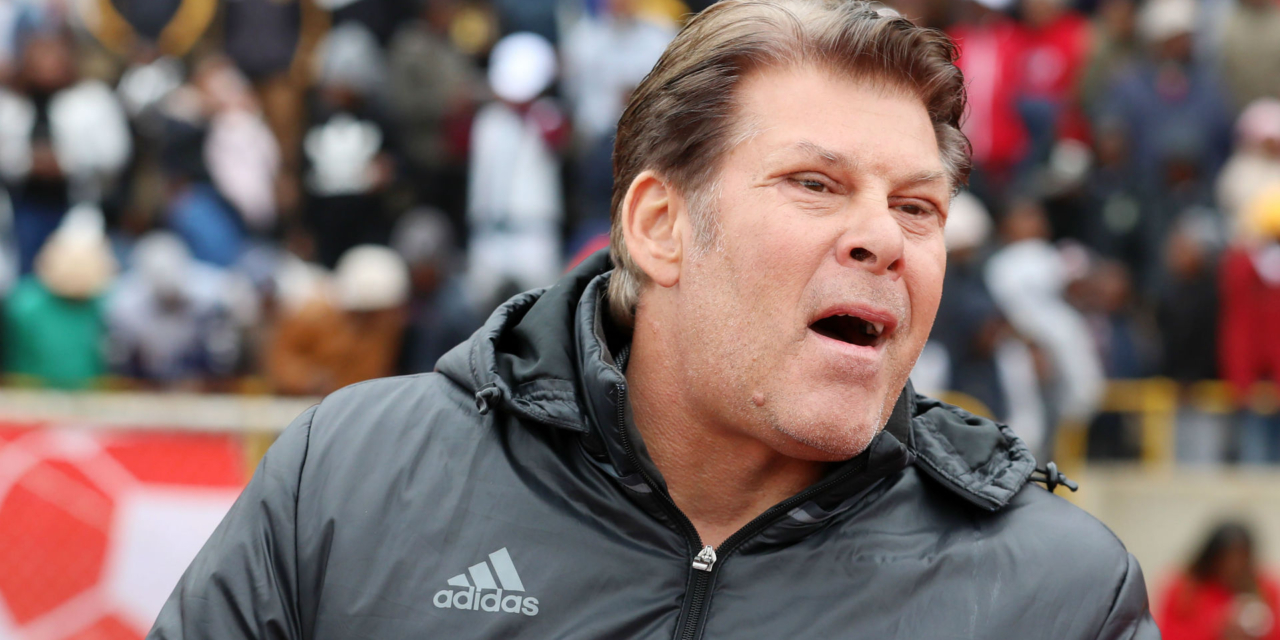 Tanzanian side Young Africans (Yanga) coach Luc Eymael has been relieved of his duties after he allegedly described the club’s fans as monkeys and dogs.

The Belgian made the comments last week, according to reports in the East African country.

He was quoted as saying: “I don’t enjoy your country (Tanzania). You’re uneducated people. I am disgusted. I don’t have a car, WiFi or DSTV. These fans don’t know anything about football. It’s like monkeys or dogs when they are shouting.”

Yanga have now reacted to the remarks by firing him with immediate effect and the club have asked Eymael to leave the country as soon as possible.

In a statement, the Tanzanian giants said: “Yanga are saddened by the comments made by coach Luc Eymael which spread on Social Media on Wednesday.

“Following his comments, Yanga have decided to fire him with immediate effect from July 27, 2020 and will facilitate his quick return home.”