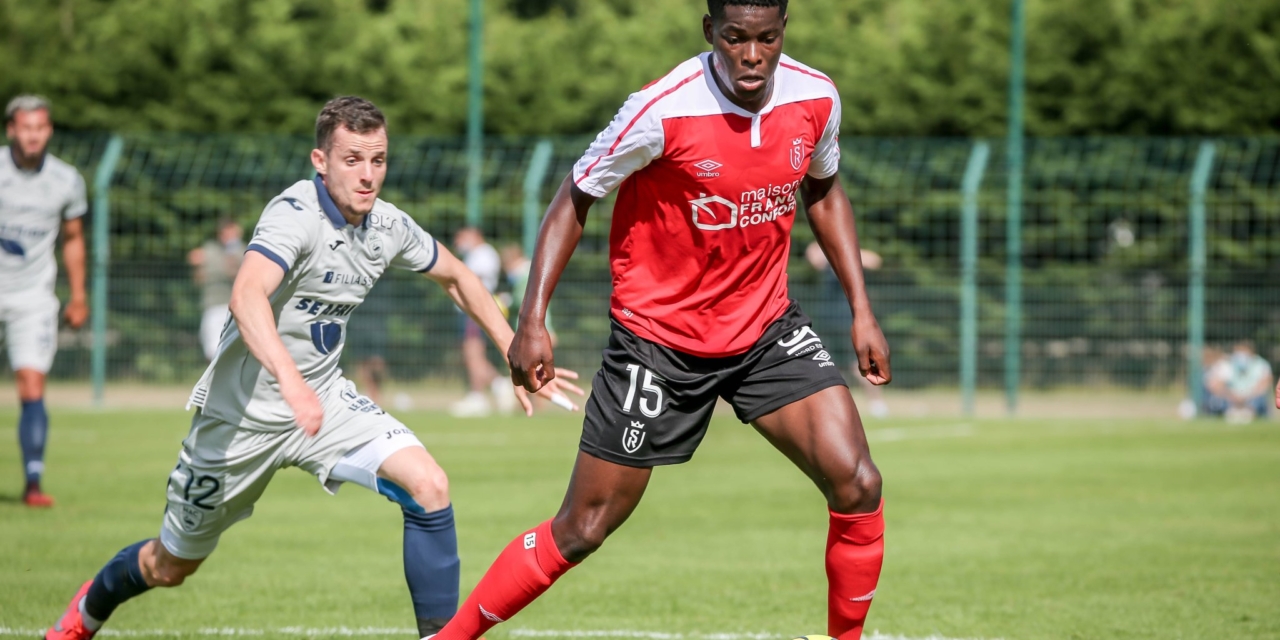 Active Zimbabwean players abroad were involved in for their respective clubs during the weekend and here is how things unfolded.

Marvelous Nakamba came on in the 70th minute as Aston Villa completed their Premier League survival mission with a 1-1 draw at West Ham on the final day of the season.

Teenage Hadebe played the entire 90 minutes of Yeni Malatyaspor’s 0-1 defeat to Gaziantep, a result which resulted in them being relegated from the Turkish Super Lig.

Alec Midimu played the entire game as FC Sheriff continued with their perfect start to the Moldovan league season with a 1-0 win over FC Milsami.

Marshall Munetsi was in the Stade de Reims team which dispatched Tino Kadewere’s former side Le Havre 3-0 in a friendly match.