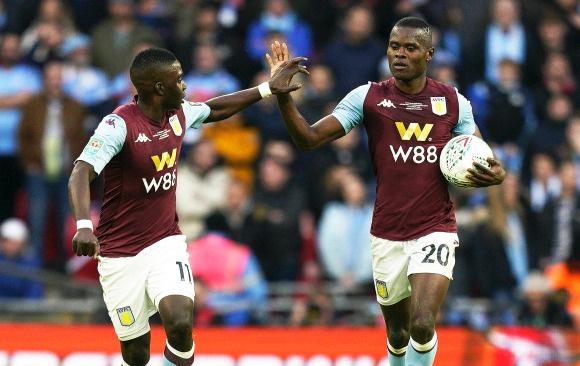 Aston Villa’s Sporting Director Jesus Garcia Pitarch, known as Suso is reportedly in the firing line and could leave the role he has occupied since October 2018 after the club owners launched a review of their £150million (US$193m) spending last season.

Suso presided over the signings Zimbabwean midfielder Marvelous Nakamba and other eleven players at the start of the 2019/20 campaign, but the majority of the new arrivals didn’t make an impact as the team was left fighting against relegation.

Nakamba made a couple of starts in the initial stages of the season but lost his first-team place as Villa struggled to maintain consistency.

The same happened to Brazilian striker Wesley who got injured in December and Belgian stopper Bjorn Engels.

According to The Mirror, a UK newspaper, Villa owners Nassef Sawiris and Wes Edens are now planning major changes this summer, and talks have already started to decide the direction of the club’s summer transfer policy.

They want to know their cash will be well-spent if they dig deep again as intended.

The publication adds that coach Dean Smith is set to continue in charge after his side’s brilliant late recovery to beat the drop in 17th place.