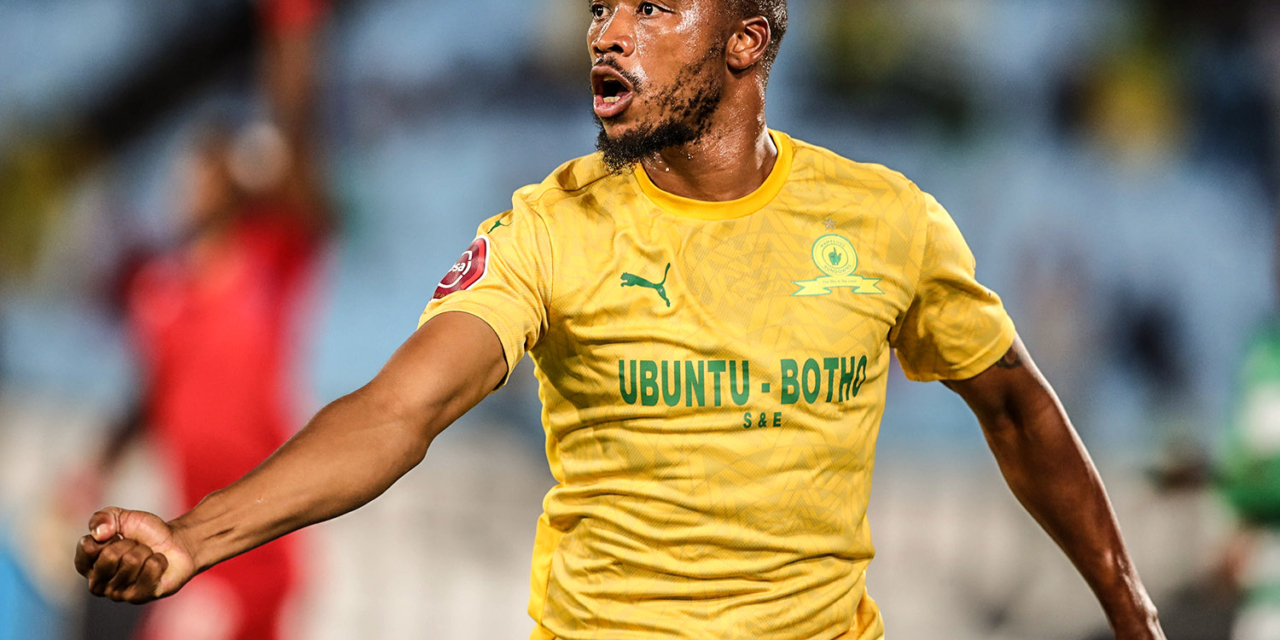 Mamelodi Sundown has offered Sibusiso Vilakazi a long term contract that will see the player stay at the club until 2024.

The midfielder arrived at the Pretoria-based side in the 2016/17 season. His latest deal will see him remain there for another four seasons.

Speaking after signing, he told the club’s media: “I am honoured, I am humbled and I am excited to be given another opportunity to play for this great team.

“I would like to thank the President (Dr. Patrice Motsepe), the board for trusting and having faith in me and also my coach (Pitso Mosimane), the technical team, my teammates for playing a part as well in me given this opportunity”

The Bafana international has already won four trophies since he arrived at Chloorkop, two League titles(17/18, 18/19) Telkom Cup (19/20) and the CAF Super Cup in 2017 and that was his first continental medal.