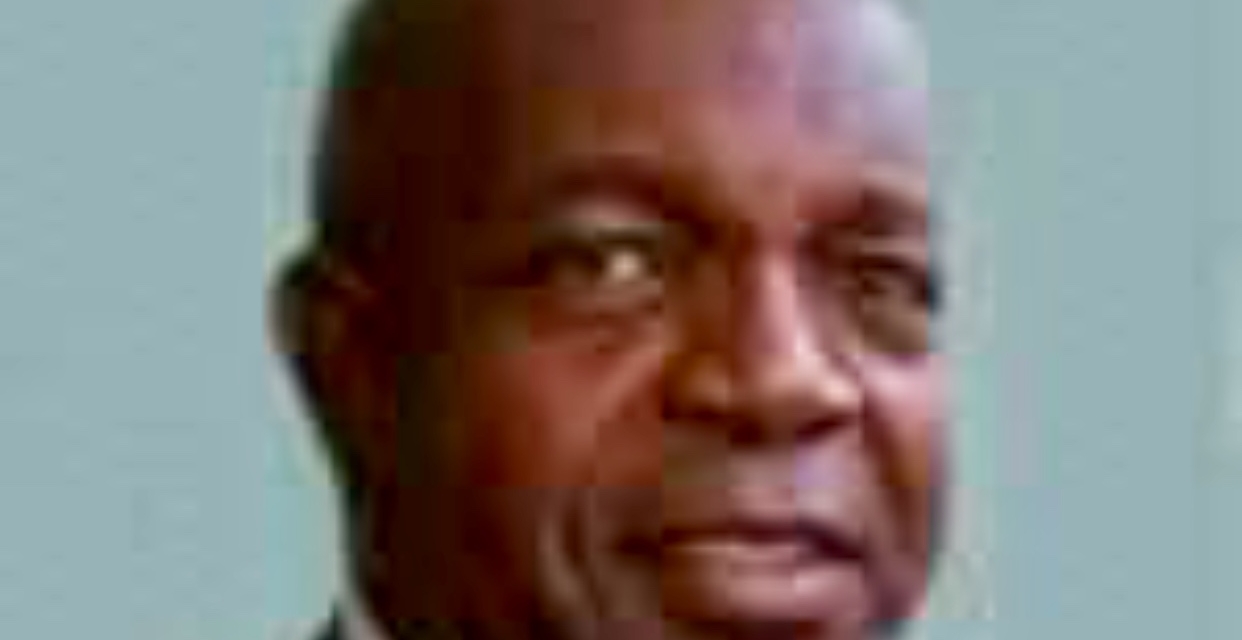 Reports of Mugadza having passed away were circulating on various forms of social media and veteran broadcaster Charles Mabika did confirm on Twitter.

“Oooh . . . am so sadenned about the pasing on of two great soccer personalities: former PSL CEO Chris Sambo and Dynamos chairman Philip Mugadza. They still had so much to give to our game. May their souls rest in peace,” he wrote.

The cause of death is still unknown.

Mugadza’s death comes three months after his brother, stauch Dynamos fan Freddy “Pasuwa”, passed away in the US.