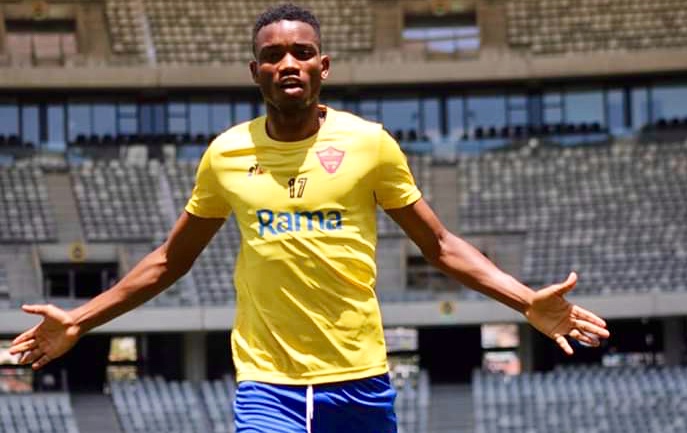 Zimbabwean midfielder Ovidy Karuru has shared his thoughts on the Warriors’ World Cup 2022 qualifiers group and believes they have a chance.

Zdravko Logarušić’s men are in Group G in the road to Qatar, together with continental powerhouses Ghana, neighbors South Africa and Ethiopia but Karuru says it is the Limpopo derby against Bafana Bafana which he is looking forward to the most.

“We have been waiting to play [Bafana Bafana],” Karuru says of the World Cup preliminary games. We always want to play against South Africa because when we are here [in the Premier Soccer League] at our clubs, we always talk about it,” he said speaking on the COSAFA poadcast yesterday.

“We have missed the Battle of Limpopo! That one is going to be our toughest game because neither team wants to lose. When it comes to Ghana and the other team [Ethiopia], we just have to go there and get a result, then we take them on in the reverse fixture on our home ground,” added the former AmaZulu player.