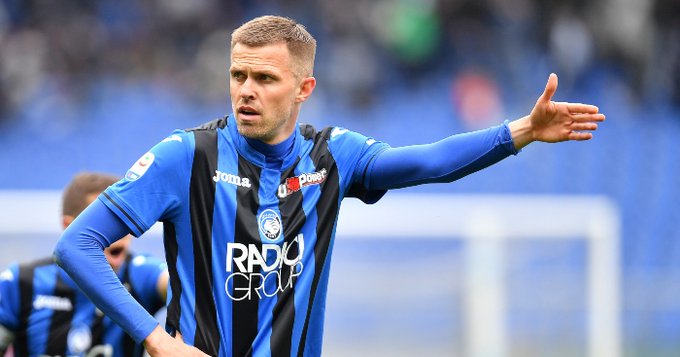 Slovenian footballer Josip Ilicic is reportedly considering retirement from the game due to depression, after he caught his wife red handed in bed with another man.

The 32-year striker, who plays for Itallian Serie A side Atalanta, is said to have thought of surprising his wife in his native Slovania, which he did, only to discover her in bed with another man.

Ilicic is, according to reports from Italy, considering hanging his boots due to depression emanating from the scandal and is also set to miss Atlanta’s Champions League quarter-finals against PSG.

He a good season for Atalanta, scoring 15 goals in the just-ended campaign.