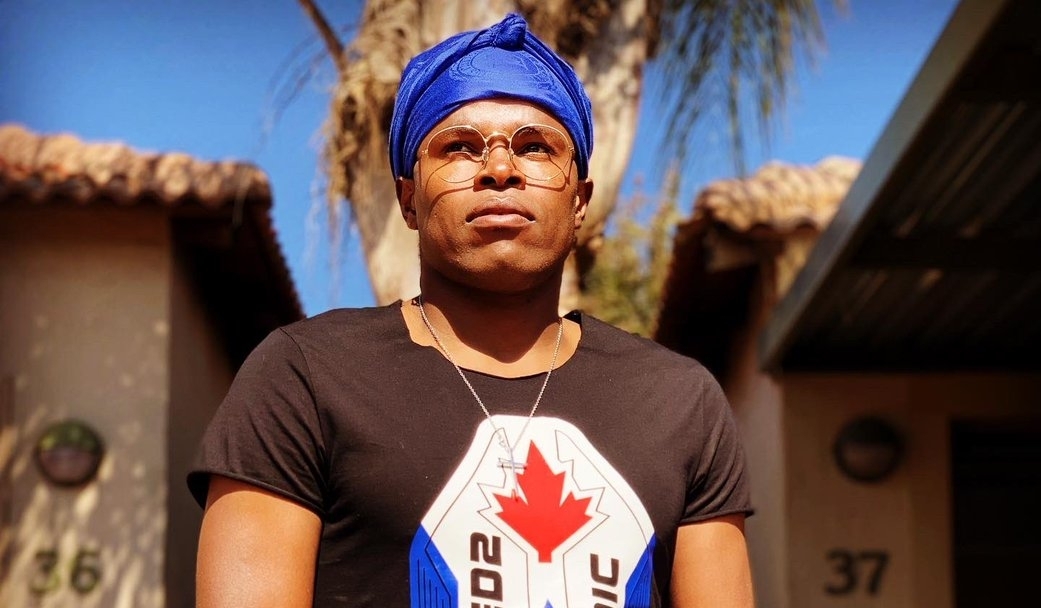 Willard Katsande is taking a break from social media to shift his focus on the return of the football season in South Africa.

The Kaizer Chiefs forward has been trending during the lockdown with his eye-catching fashion sense, posting pictures and videos on Twitter and Instagram.

Announcing on Twitter in the past days, the AmaKhosi captain said: “Boss Ya Mboka Kitoko Makasi will take a break. It’s your turn, I look forward to your entertaining videos.”

Meanwhile, the PSL season will resume on August 8 with the Nedbank Cup before the league games restart three days later. Chiefs get their league campaign on with a clash against Bidvest Wits at their ‘new home’ Orlando Stadium next week Saturday.