Serie A Player of the Season named 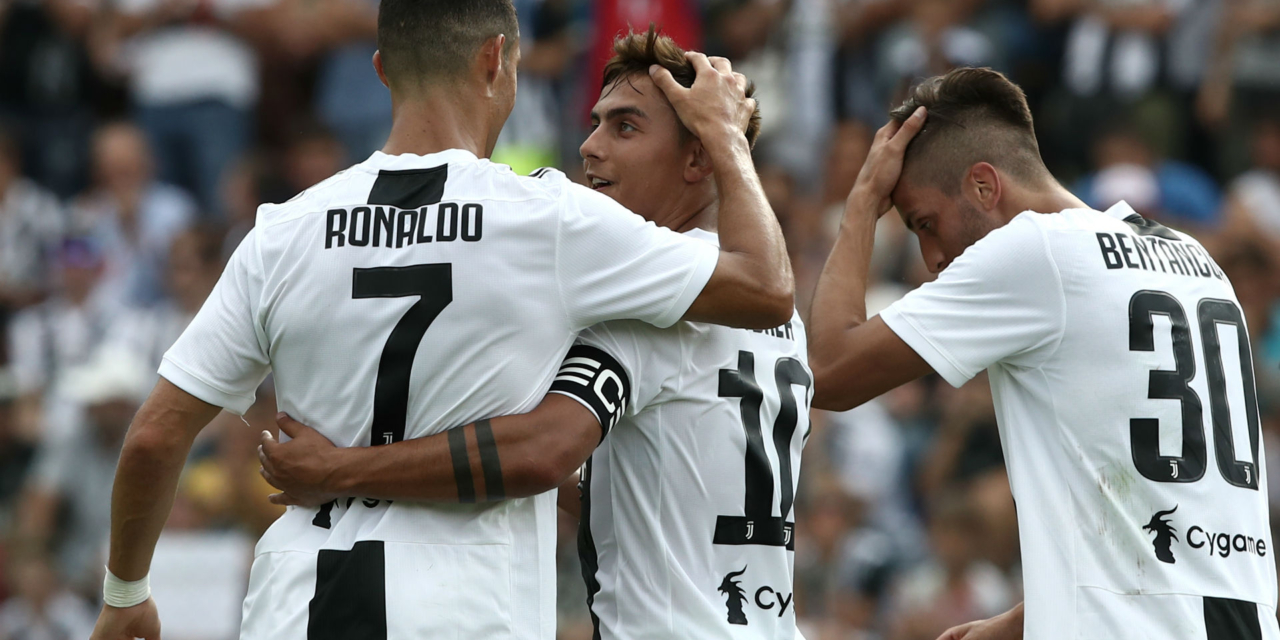 The Italian Serie A has announced the winner of the league’s Best Player award for the just ended season.

Juventus attacker Paulo Dybala has picked up the gong after helping his side win a ninth successive league tittle. He beat team-mate Cristiano Ronald who won the award last campaign.

Winners in other categories include Juve’s Wojciech Szczesny who won the Goalkeeper of the Season while Dejan Kulusevski picked the Young player of the Year prize following an outstanding campaign on loan at Parma.