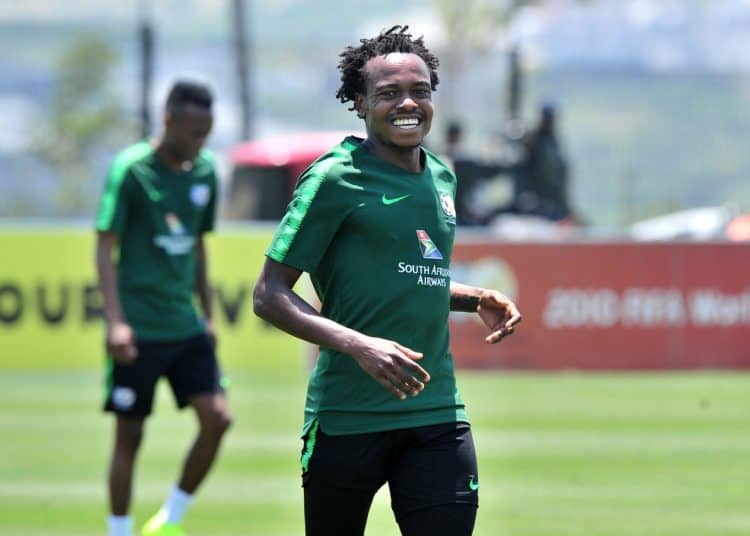 Percy Tau has officially been unveiled as player of Anderlecht ahead of a new season.

The South African will play for the Belgian giants on loan from EPL club Brighton and Hove. He will spend the next campaign before making another decision on his future.

Tau’s stay at Anderlecht will be his third year in Belgium after loan stints with Club Brugge and Union SG. He will not be with Zimbabwean forward Knowledge Musona who recently extended his loan at KAS Eupen.