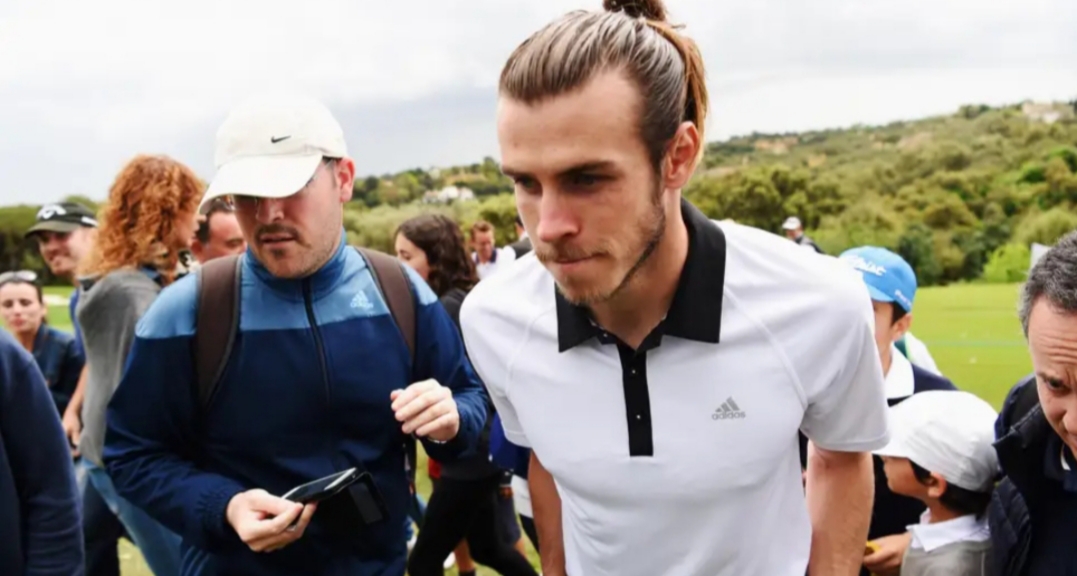 With less than 4 hours to go before Real Madrid take on Manchester City in the Champions League Round of 16 second leg, Gareth Bale has been spotted playing golf in the Spanish capital.

The Welshman, according to Real coach Zinedine Zidane, asked not to be included in the matchday squad for the Etihad encounter slated for 21:00hrs.

Spanish media was awash with pictures of Bale playing golf, with Spanish television El Chiringuito posting a video of it.

The former Tottenham Hotspur winger has only scored three goals for Los Blancos in the 2019/20 campaign and Zidane has insisted on more than one occasion that he (Bale) is not in his plans.

He is the club’s highest-paid player, taking home a reported £350 000 after tax and has 2 years left on his current contract.