Is Hadebe’s wish coming to pass? 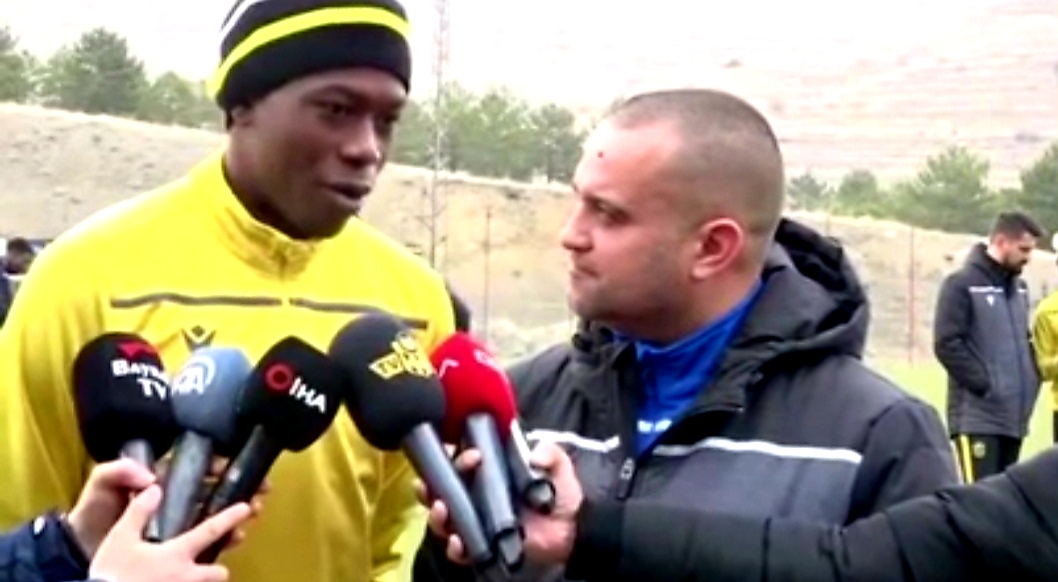 On the 9th of January 2020, Warriors defender Teenage Hadebe was asked during an interview with Turkish media during a Yeni Malatyaspor training session what his ambitions are.

That desire appeared to be wishful thinking when Malatyaspor were  relegated from the Turkish Super Lig on the last day of the season.

“Difficult roads often lead us to beautiful destinations#Never give up#mymothersblessings#In God we trust 💪🏻❤️🙏🏼,” tweeted the former Kaizer Chiefs defender in response to the setback.

Many thought that was the end of him, to the point that some even suggested that he comes back to South Africa.

Miraculously though, the Turkish football authorities announced that they had lifted relegation and Malatyaspor would be playing in the Turkish top-tier next season.

To add more joy for the Zimbabwe international, he is linked with big move from Yeni Malatyaspor and to his wish, two big clubs from the Turkish Super Lig are reportedly after his signature.