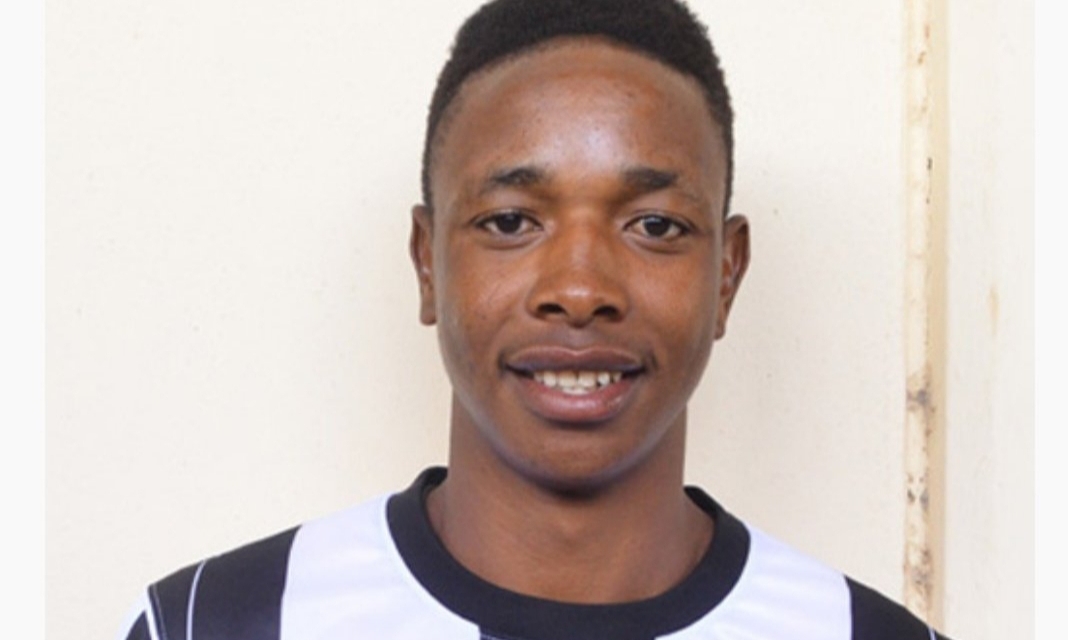 Zimbabwe international Prince Dube has responded to reports linking him with a move from Highlanders to a Tanzanian club, insisting that he will only get transferred when the right time comes.

Bulawayo-based newspaper The Chronicle, claimed in a story yesterday that Bosso Chief Executive Officer Nhlanhla Dube is “in trouble” for allegedly going behind the club’s board to facilitate a move for Dube, whose contract expires in December, to Tanzanian big-spenders Azam.

“Highlanders chief executive officer Nhlanhla Dube is reportedly in trouble for allegedly sitting on a US$50 000 cash offer for hitman Prince Dube from free spending Tanzanian side Azam.

Dube is alleged to have received official offer for the 22-year-old Prince, whose contract expires in December, but allegedly didn’t inform the Bosso executive, raising fears that the club’s prized possession could leave for nothing as a free agent in four months’ time,” reported the paper.

The striker has since taken to microblogging site Twitter to respond to the report.

“I’m saddened by the news circulating about my transfer , with all that said I’m not being held at Highlanders FC against my will when the time comes for me to move , I will move and Highlanders FC will benefit,” he wrote