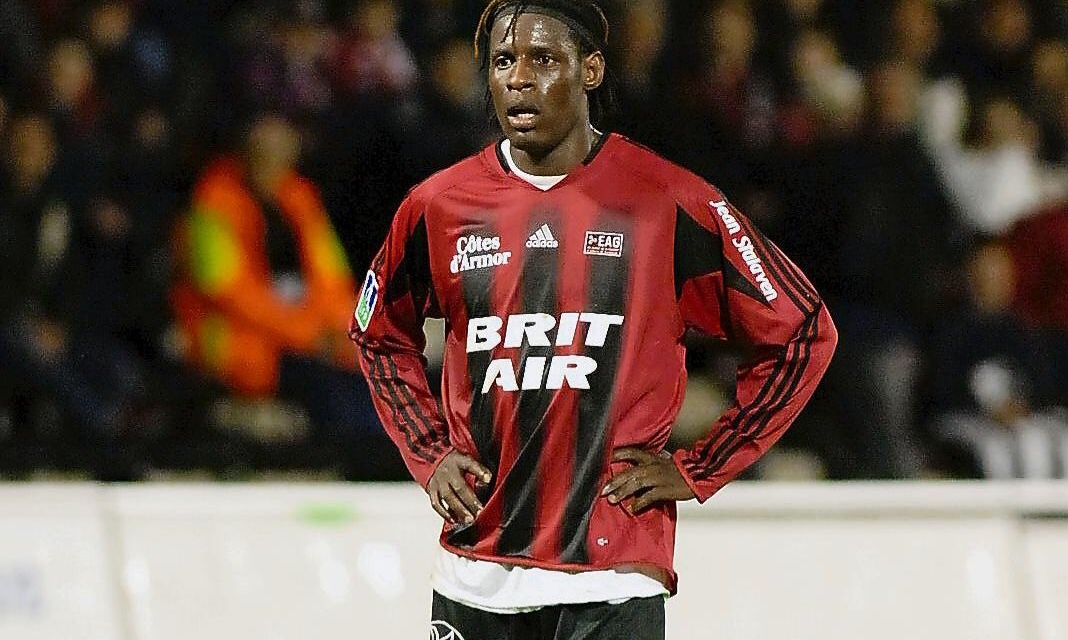 Former Warriors and Dynamos left-back Harlington Shereni has recalled facing Ronaldinho and described the Brazilian legend as the toughest opponent he has ever faced.

Shereni played in France for nearly ten years and was at FC Nantes during the same time Ronaldinho was at Paris Saint- German in Ligue 1 and he remembers how nightmarish it was facing him.

“Ronaldinho was something else during that time, he was a fresh youngster from Brazil,” Shereni told Alois Bunjira on the weekly program In Touch With.

“I remember a home game against PSG, he dribbled past our entire defence and the goalkeeper. I had never seen such a talented player. He got a standing ovation from our fans.”

“There is that one time when as a defender, you don’t blame yourself but simply admire the talent,” he added.