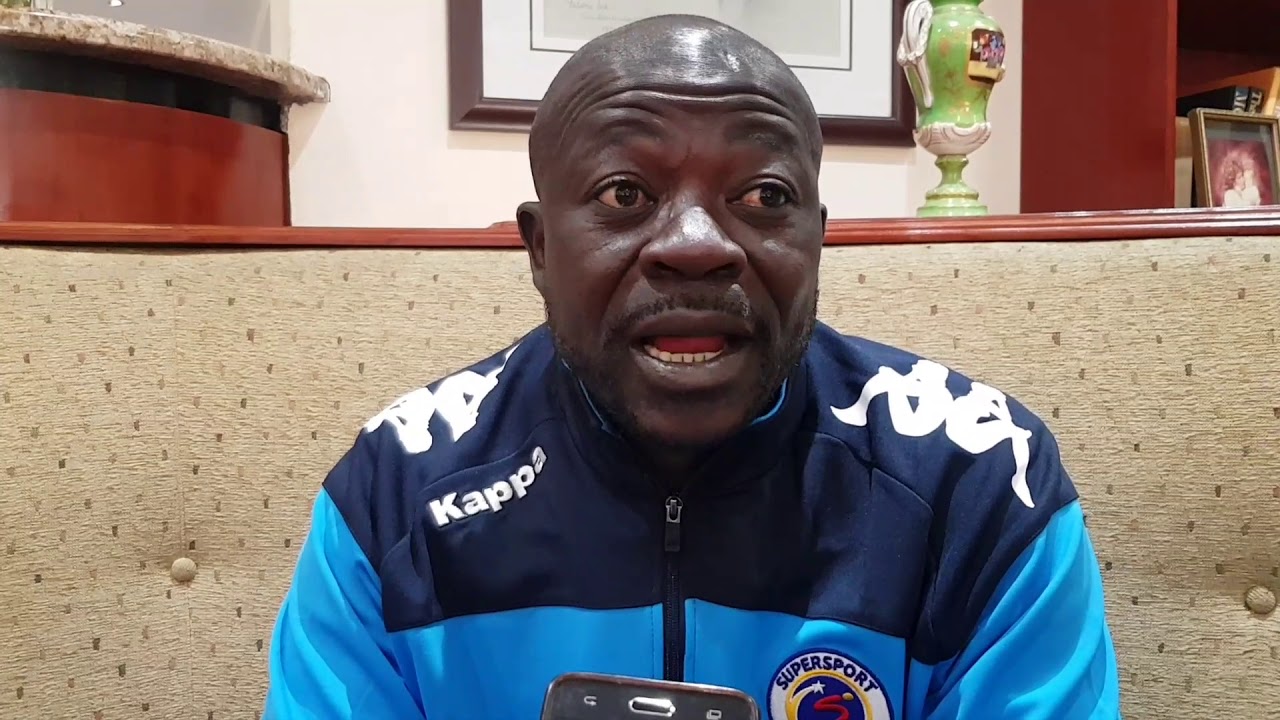 SuperSport United coach Kaitano Tembo is upbeat ahead of the ABSA Premiership return and said preparations are going well.

Matsatsantsa will resume their 2019/20 campaign, which was brought to halt by the Covid-19 pandemic in mid-March, against Bloemfontein Celtic at the Bidvest Stadium on Sunday and the Zimbabwean coach said they are happy with their preparations.

“We will be playing our home matches at Bidvest Stadium and we are happy about it, because it’s a compact stadium and has a very good playing surface that suits our style of play, and we have always played well there,” he told the club’s website.

“The players are also looking good at training but we will have a clear understanding of where they are in terms of match fitness after our first game.

“Because we haven’t had an opportunity to play friendly matches during our preparations due to strict health regulations which we have to adhere to,” he added.

SuperSport were third on the table behind leaders Kaizer Chiefs and second-placed Mamelodi Sundowns when the league was suspended but Tembo has since played down their title charge.