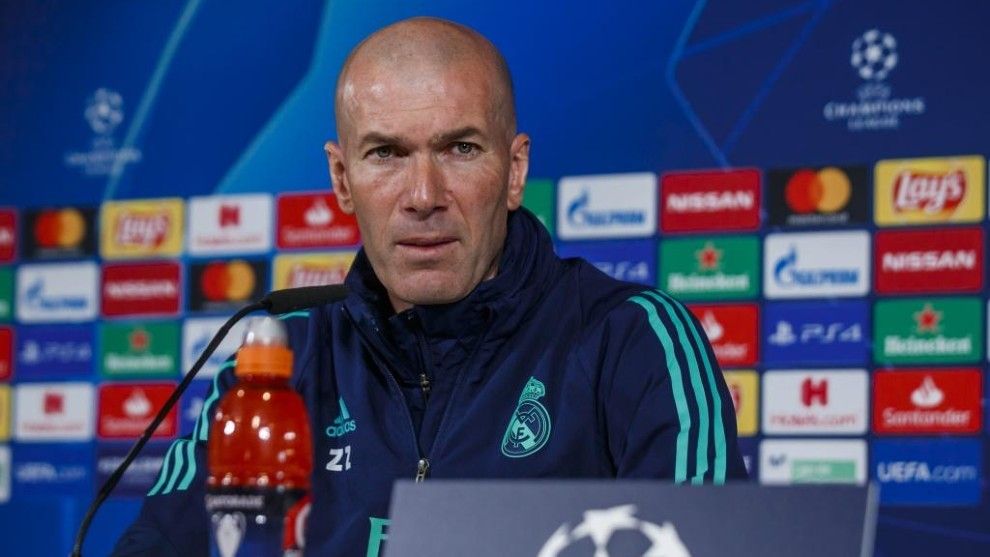 Real Madrid coach Zinedine Zidane has explained why Gareth Bale was not included in the Los Blancos squad for the Champions League clash against Manchester City.

Madrid travel to the Etihad for tonight’s round of 16 return leg with a 1-2 deficit suffered from the first leg before football was suspended due to the Covid-19 crisis and Zidane’s 24-member squad list, which even included suspended skipper Sergio Ramos, had one notable absentee; Bale.

“Bale is a Real Madrid player, nothing has changed and I respect that,” Zidane stressed when one asked about the Welshman during the pre-match press conference.

“In the end many things are said and we have a respectful relationship between coach and player. It is a private conversation, but I can only tell you that he preferred not to play, and the rest is between him and me,” added the Frenchman.