Do midfielders become better coaches compared to strikers and defenders? 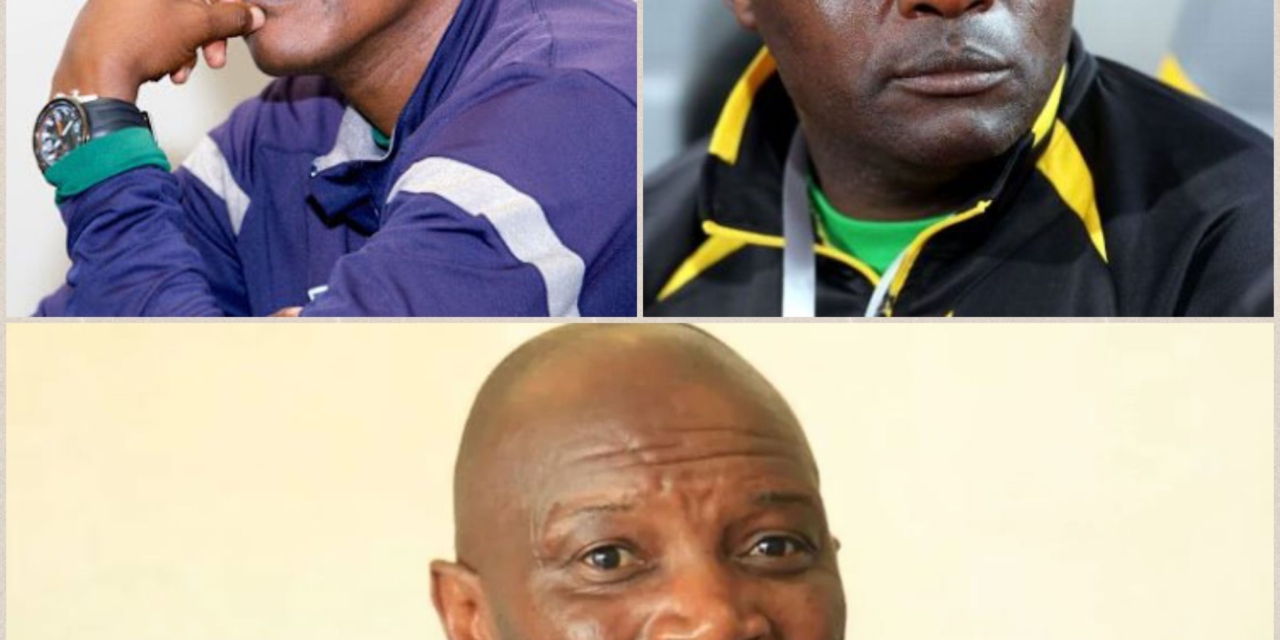 The appointment of Andre Pirlo as new Juventus coach to replace the sacked Maurizio Sarri might be an eye-opener to the football world.

Whether or not the Italian will  succeed remains to be seen but has history taught us that former midfielders become better coaches.

Even in Zimbabwe, that theory is applicable.

Was a defensive midfielder who was a fan favourite for his superb ball distribution especially for the Warriors in the 90s and early 2000s.

Has gone on to become one of the most celebrated local coaches in the country and if many thought that his success was only with FC Platimum in the local PSL, his short stint at Chippa United proved that view wrong.

Kalisto Pasuwa
Played for both the Warriors and Dynamos as a midfielder, was part of the DeMbare class of 1998 which reached the CAF Champions League final, which they lost to Ivorian side ASEC Mimosas under controversial circumstances.

Pasuwa is arguably the local league’s best ever coach, having led Dynamos to four consecutive league titles between 2011 and 2014.

He is also one of only three coaches to have taken the Zimbabwe national team to the AFCON finals.

His success is not only confined to local football, he has won back to back titles in the Malawian Super League with Nyasa Big Bullets.

Lloyd Chitembwe
Was a fan favourite during his time at CAPS United and also played for the Warriors.

Lodza is widely-remembered for the role he played in man-marking then Mali star Seydou Keita during an AFCON 2004 qualifier at the National Sports Stadium, which Zimbabwe won through solitary Lazurus Muhoni strike.

He is now one of the most sought after tacticians in the local top-flight.

The Razoman is a legend in Zimbabwean football after having played for DeMbare and the national team in the 80s as an attacking midfielder.

Went on to become a legendary coach too and anyone who watched his “Kidznet” project at Dynamos will artest to his success as a coach.

Yoggie is a former midfield player for Dynamos, who led the Glamour Boys as a coach to the semi-finals of the CAF Champions League.