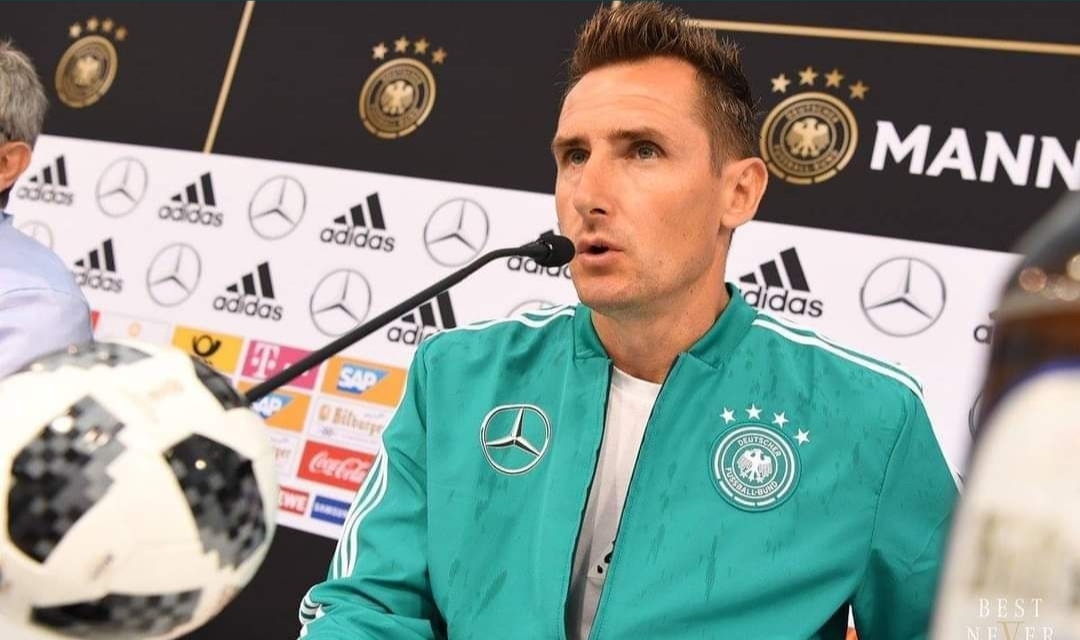 Germany and Baryen Munich legend Miroslav Klose believes FIFA is treating African teams unfairly in terms of  World Cup qualification and there should be an equilibrium between them and their European counterparts.

The football governing body provides only 5 out of the 32 slots for Africa at the greatest soccer showpiece, something according to tournament’s all time leading goalscorer, limits the chances of an African country winning it.

“There is no way Africa can win the World cup, unless FIFA brings balance to the number of teams that qualifies to the World cup. For now it is advantage to Europe and South America. The slot for African teams is very bad. Only five teams in a world cup that has almost 13 European teams. If Black lives really matter, we should show it by actions in every institution not only by kneeling down,” Klose said, as cited by Soccer Scenes Africa..

“We need to balance everything, no one must be considered superior than the other. Despite all the talent they have, but it would be absolutely impossible to go all the way to reach the World cup final with only five teams in the tournament, meanwhile other continents have more than five,” he added.