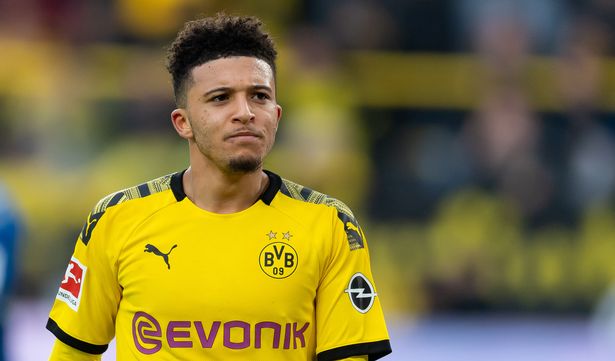 Jadon Sancho will not leave Borussia Dortmund and will play for the German club next season, sporting director Michael Zorc has revealed.

The England international was closing in on a move to Manchester United with the Red Devils coach Ole Gunnar Solskjaer listing him as a top summer target.

Dortmund had put a £100m-price tag on Sancho, and the EPL giants were given a deadline of August 10 to complete the deal.

United refused to meet the asking price and, Zorc has now revealed the deal is off – and they plan to keep the 20-year old until at least 2023.

“He’ll play for us next season. The decision is final,” the club chief said on Monday.

“I think that answers all of the questions.

“Last summer, we adjusted the salary to the performance development of Jadon. In this context, we have extended the contract until 2023.”

Sancho has been named in Dortmund’s squad for this week’s training camp in Switzerland. The new Bundesliga campaign starts on 18 September, with the transfer deadline for international deals on 5 October.