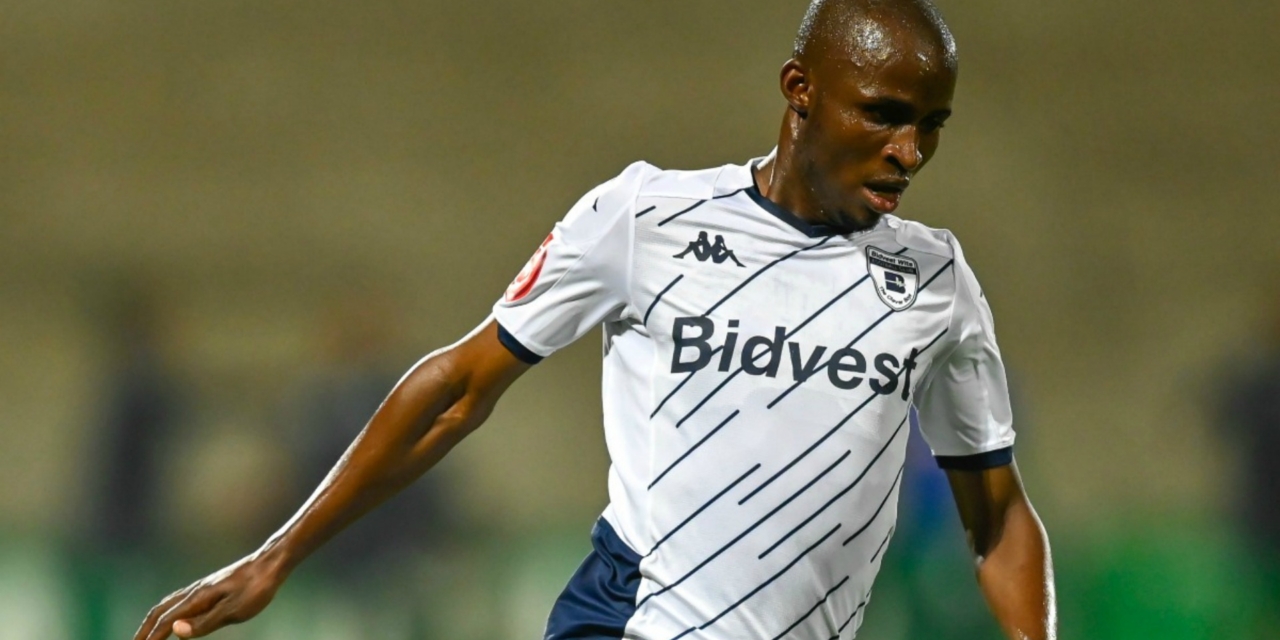 Bidvest Wits coach Gavin Hunt says he is willing to help Terrence Dzvukamanja and the rest of the team to find new clubs should the new owners of the Clever Boys decide to drop them.

The Jo’burg-based side will cease to exist next season following its sale to Tshakhuma Tsha Madzivhandila (TTM).

Speaking to the media after their 3-2 loss to Mamelodi Sundowns on Saturday in the Nedbank Cup, Hunt said:

Dzvukamanja scored a brace in the Saturday’s defeat, and Hunt says he’s surprised nobody has snapped him up as yet.

“Yeah, I’m amazed nobody has snapped him [Dzvukamanja] up, fantastic young player,” he added.

“He’s the man of the match tonight [Saturday], besides the two goals, he was outstanding, and he played very well for us in a completely different role.

“Because we don’t have Gift Motupa, that’s the story for us in the coming games.”

The Zimbabwean forward is reportedly under the radar of a couple of clubs such as Mamelodi Sundowns, Golden Arrows and Supersport United.