Mkuruva’s Michigan Stars off to a winning start 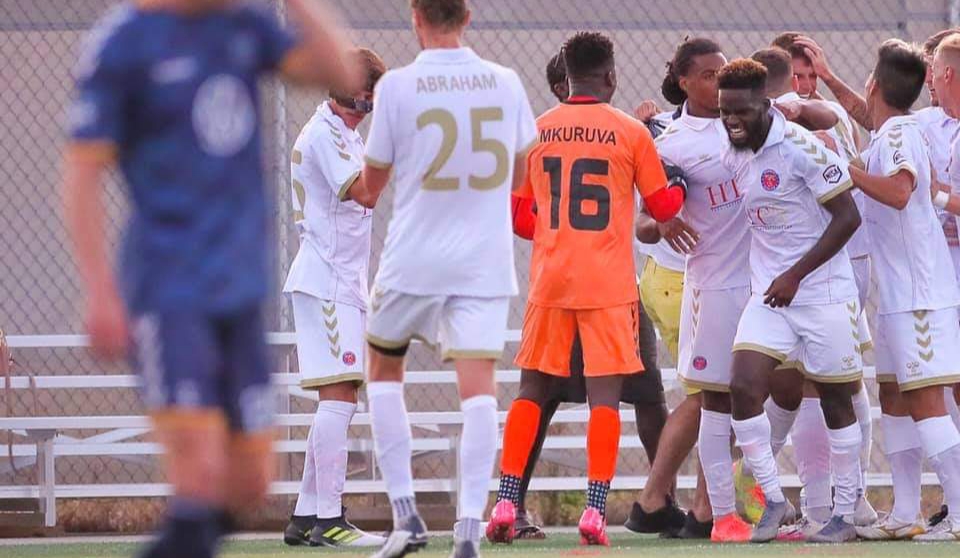 The former Prince Edward pupil’s side plays in the National Independent Soccer League (NISA),  the third tier of American football.

Mkuruva was between the sticks for Stars, who went ahead six minutes into the season openener through Kyle Nuel, with that early strike separating the two sides at the half time break.

Chattanooga restored parity soon after the restart, Ian McGrath levelling matters from the penalty spot in the 59th minute.

With the game headed for a draw, Steven Juncaj had the final, his 88th goal securing maximum points for Michigan Stars.