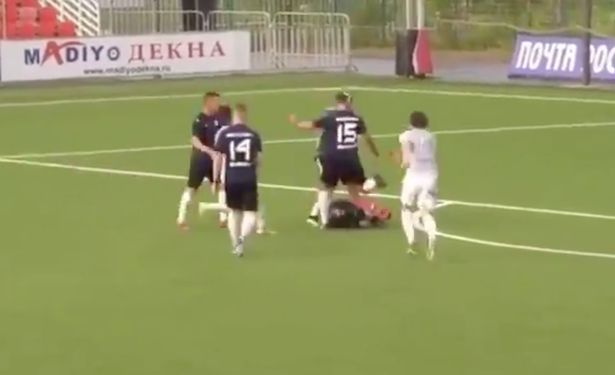 Former Russia midfielder and captain Roman Shirokov is facing criminal charges after he attacked a referee during an amateur game on Monday.

According to reports in Russia, Shirokov, 39, knocked off the match official, Nikita Danchenko, with a punch on the face before repeatedly kicking him in the stomach.

The chaos started when the ex-Russian international was not awarded a penalty following a challenge inside the box. He yelled in protest and the referee stopped the game to give him a card.

The ex-Zenit Petersburg man threatened Danchenko, declaring: “If you show a red one, I’ll give you [making a fist].”

And when the referee drew a red card, Shirokov started attacking him. 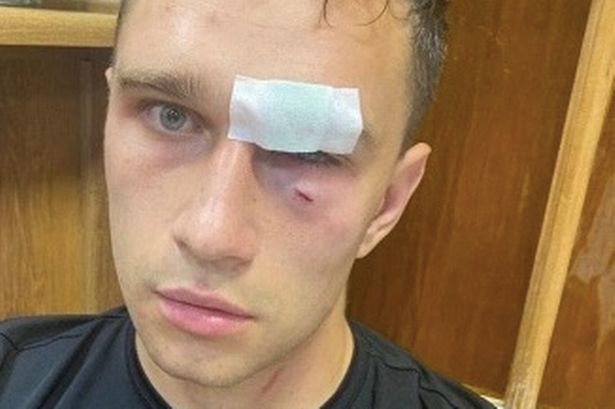 The match official suffered facial injuries during the attack.

Danchenko suffered a broken eyebrow as well as other bruising. He later posted on his Instagram saying: “I spent four to four and a half hours in the hospital, then another 15-20 minutes in the emergency room.

“They put stitches everywhere, did a bunch of examinations. And most importantly, everything seems to be fine with me.

“What does not kill you will make you stronger, as they say. Therefore, we continue to go further and continue to work.

“I want to thank everyone for the words of support, this is a difficult moment for me and my loved ones.”