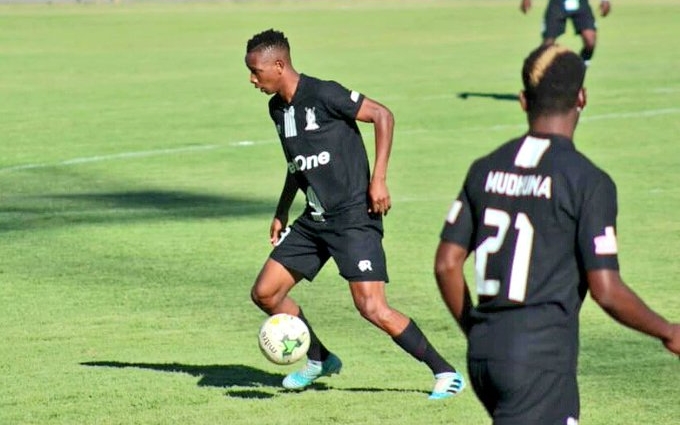 Former Warriors striker Zenzo Moyo says Prince Dube needs to be resilient even if he fails in Europe, should a chance present itself.

Dube has been linked with two unnamed French clubs and the striker was supposed to travel to the European country for trials a few months ago but the trip was delayed due to the outbreak of coronavirus.

Speaking to NewsDay, Moyo said the 23-year old needs to emulate Warriors captain Knowledge Musona who remained in Belgium after falling out of favour at Anderlecht.

He said: “If he gets there (Europe), he shouldn’t expect it to be a stroll in the park. It won’t be like at Highlanders.

“He must prove himself, not like what happened the last time (at SuperSport), where he would quickly think of coming back home to play for Highlanders every time he had a problem. He must look for another team, even in the lower leagues.

“It’s not the end of the world if he fails at one team. There are several teams out there. He must have a heart of a lion and must not be soft.

“Look at Knowledge Musona who was said to be coming down south to Mamelodi Sundowns, but he ended up finding another club in Belgium. Otherwise I wish him all the best.”

In the interim, Dube — whose contract at Highlanders is set to expire in December — will join Tanzanian top-flight side Azam in a short-term deal.

Bosso reportedly received a US$50 000 transfer fee for the player and are keen to secure a share of earnings from his future transfer should he finally secure his move to Europe.