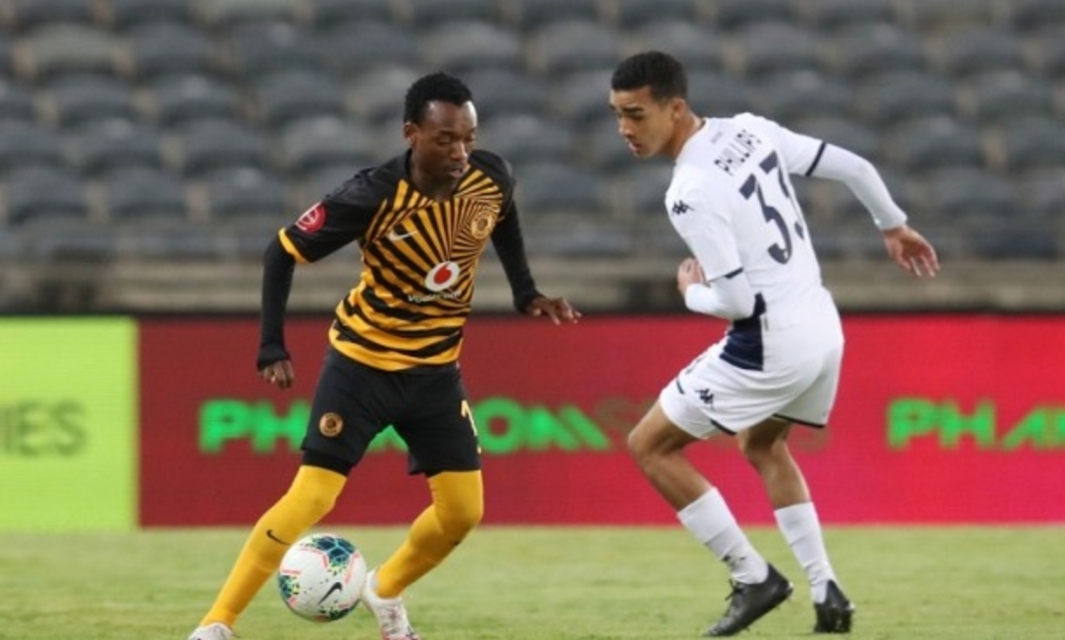 Cole Alexander’s late strike for Bidvest Wits denied title-chasing Kaizer Chiefs the chance to go six points clear at the summit of the table as the two sides played out a 1-1 draw at the Orlando Stadium on Wednesday.

Ernst Middendorp’s men were looking to take advantage of title rivals Mamelodi Sundowns’ slip; Tuesday’s goalless draw with Orlando Pirates and looked to be on their way to doing so when Samir Nurkovic thrust them ahead ten minutes before the break, rising high to head home Lebo Manyama’s corner.

Nurkovic’s goal, his 12th of the 2019/20 campaign, was the difference between the two sides at the half time interval.

Leonardo Castro perhaps should have doubled Amakhosi’s advantage just after the restart when he was through on goal but his effort was easily-dealt with by Goss.

Wits were arguably the better side in the last ten minutes and were duly rewarded when Alexander’s shot found the bottom corner past Daniel Akpeyi to deny Chiefs maximum points.

The result sees Amakhosi go to 49 points, four ahead of Masandawana.