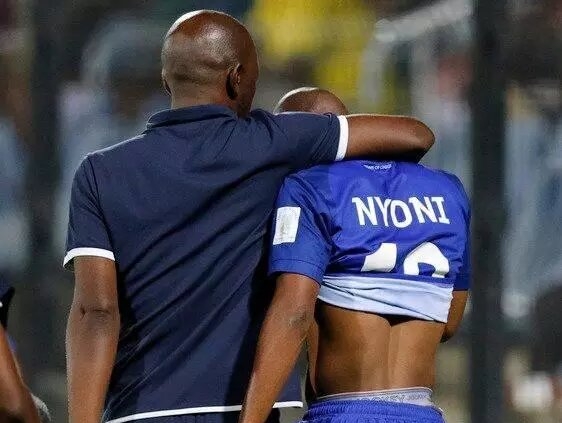 Gabriel Nyoni says he is unfazed following reports that he was on his way out at Maritzburg United just a year after joining the South African top-flight side.

The winger was listed among a number of players expected to be offloaded at the end of the season by the club.

In an interview with The Chronicle, Nyoni said his campaign was affected by injuries and is working on reclaiming his starting place in the team.

“I will let you know if anything happens,” said the 27-year old when asked about his future. “Presently, I am still here at Maritzburg, learning.

“I started about ten games, made a number of appearances from the bench, but then I got a red card as I was getting back to form following an injury.

“To make matters worse, the person who replaced me has been doing well so before the break I was coming from the bench.”

Nyoni also said he would remain in South Africa even if he leaves Maritzburg United.

“At the end of the season I’ll summarise how my stay at Maritzburg was, but at the moment I’ve applied for admission at a South African university for a law programme. Whatever the case, I’ll be in South Africa, and I’ll continue playing football,” he added.