Hadebe off the market 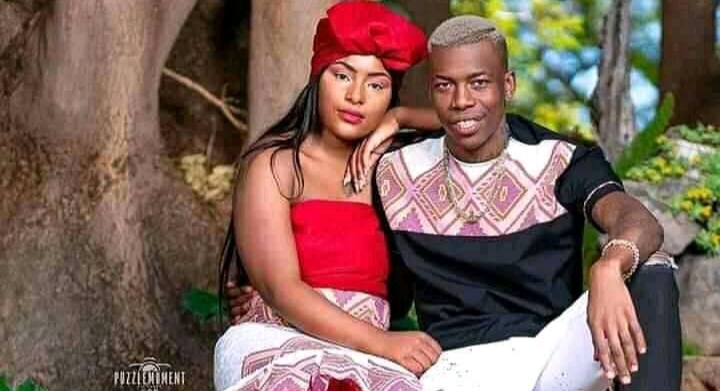 Warriors defender Teenage Hadebe and his sweetheart Michelle got married by  customary law over the weekend.

Hadebe is in the country following the completion of the Turkish Super Lig season in which his side Yeni Malatyaspor got relegated but was later reinstated.

Here are some pics from the photoshoot done after the ceremony; 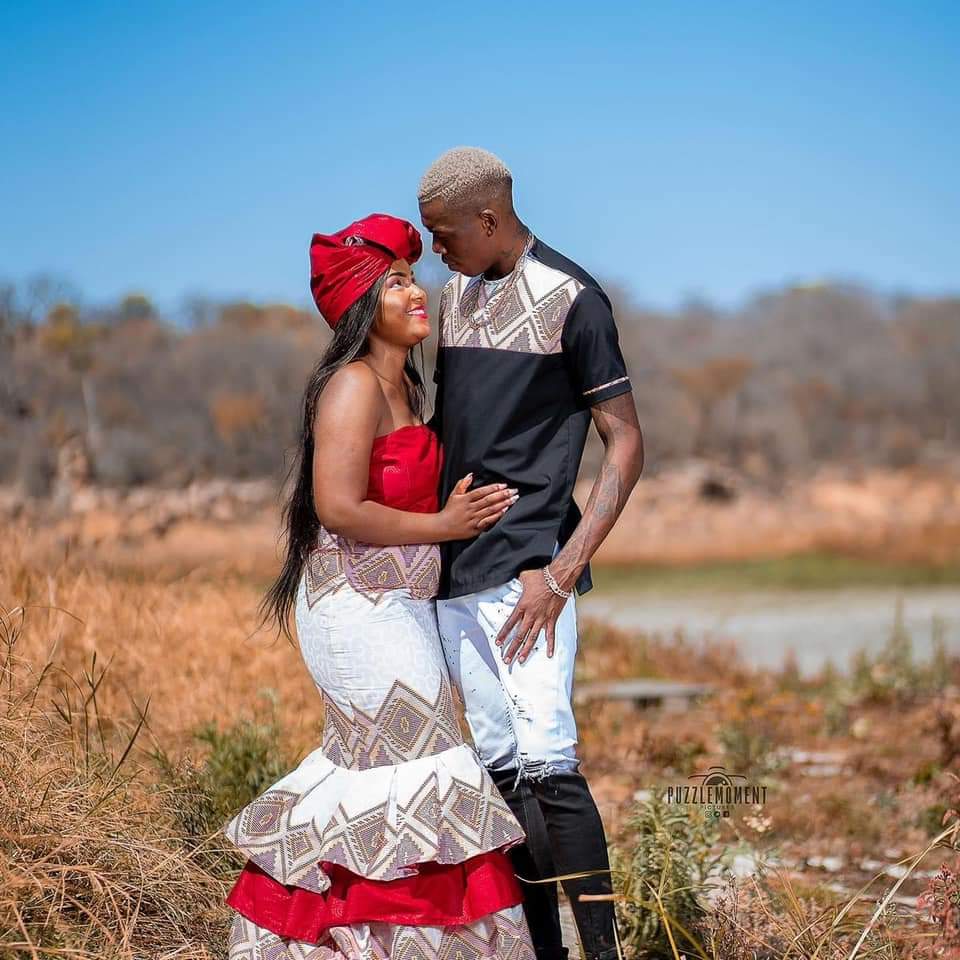 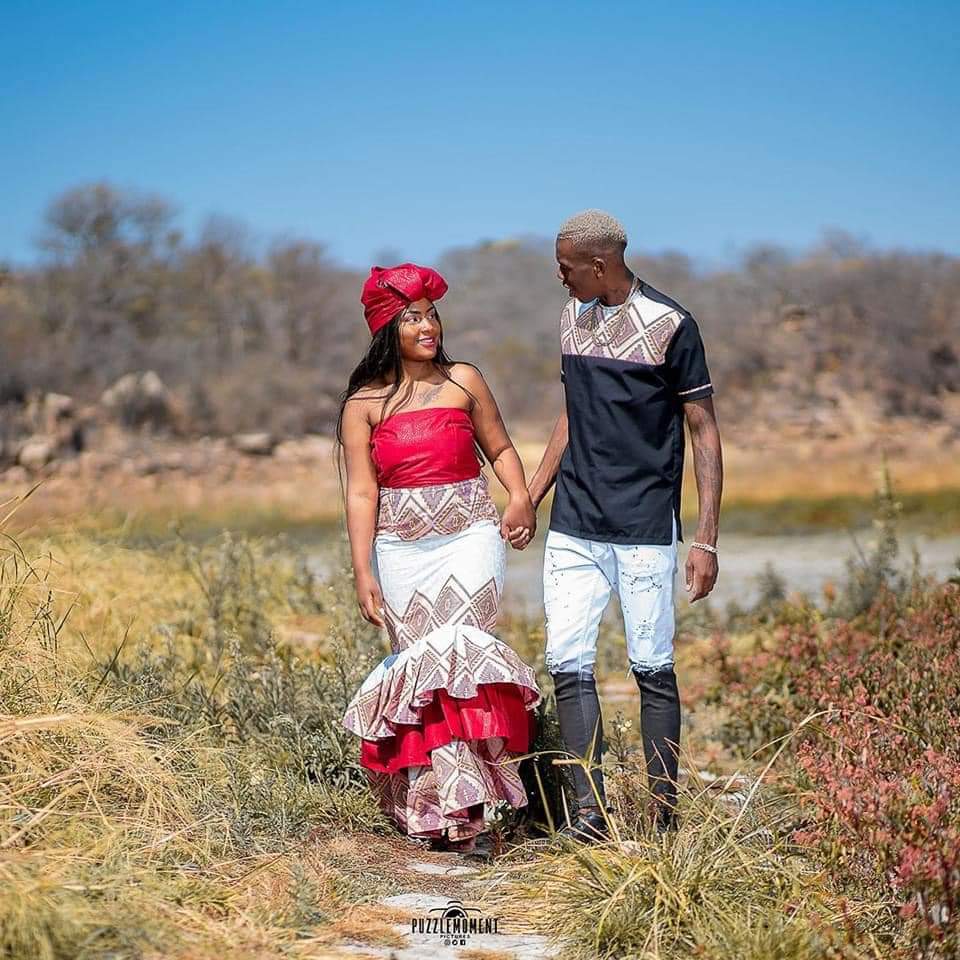 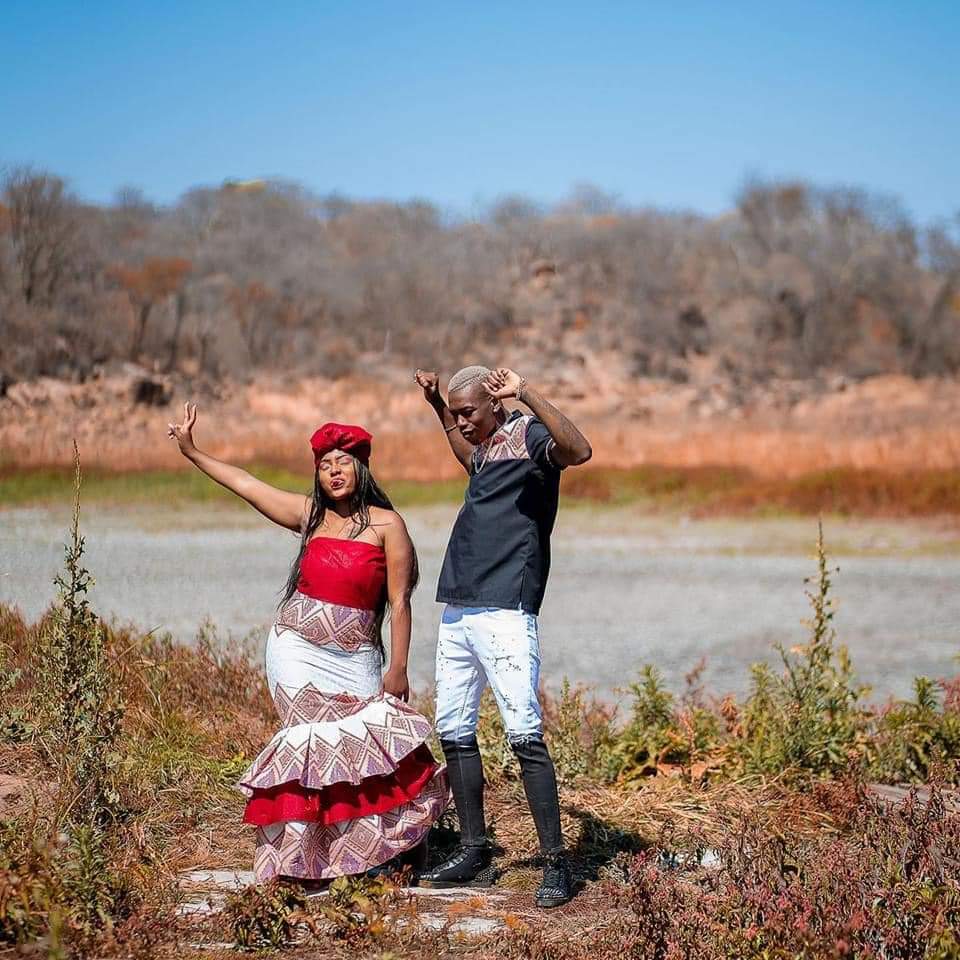 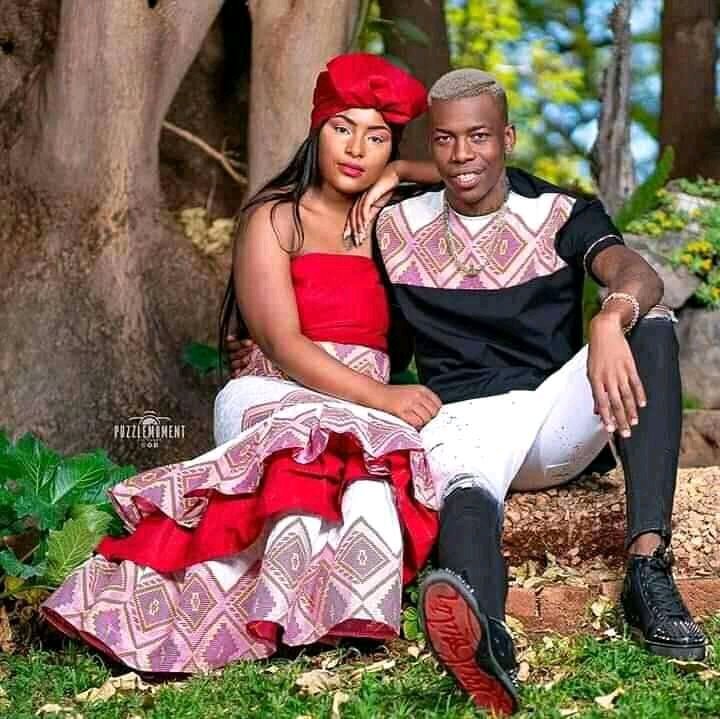