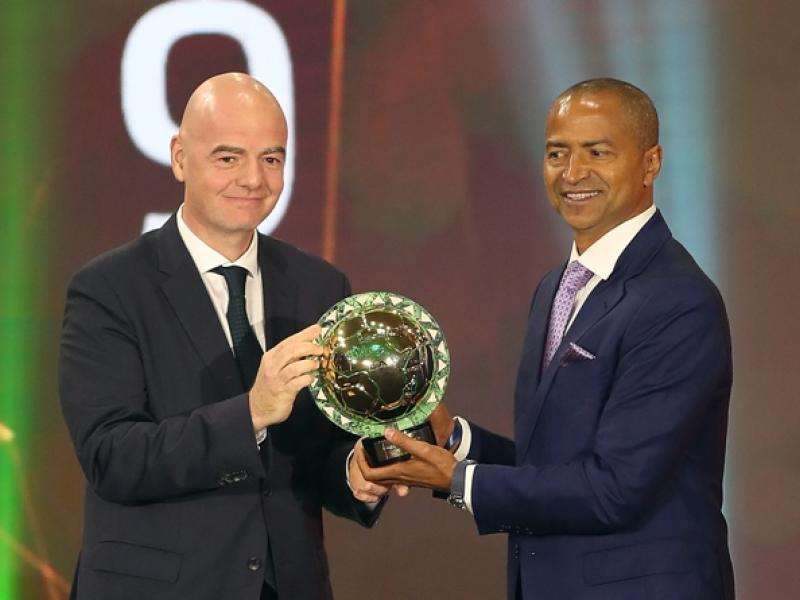 Raouf made the claims after Katumbi approached him in 2011 ahead of a CAF Champions League game between the Congolese side and Simba SC of Tanzanian.

The ex-match official revealed that, together with his assistants, they were offered $ 10,000 each, but they declined.

“We sat down with club president of Mazembe in his office,” Raouf explained on Al-Nahar TV as reported by African Football HQ.

“He offered us a bribe on the pretext that all the referees take these gifts, but we refused to receive them. He asked if we wanted more money, and we refused completely, ”

The former referee added that Katumbi went on to threaten them with death, and their decision not to take the bribe was the reason he was expelled from the group of Elite referees of CAF for eight months.