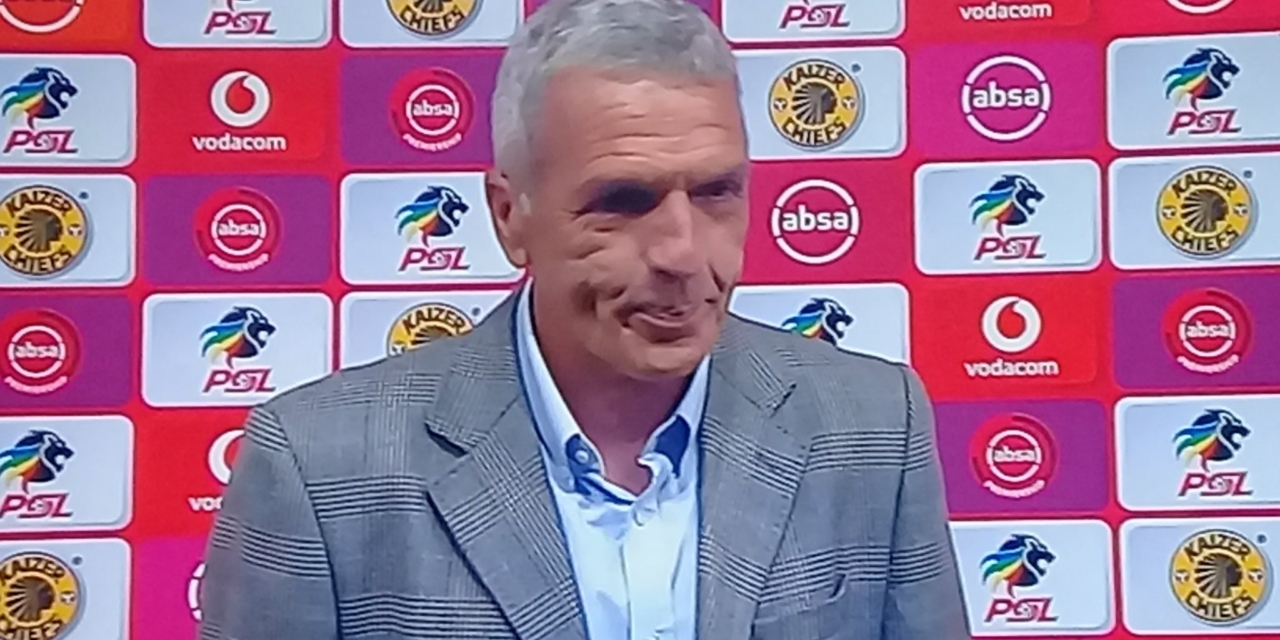 Kaizer Chiefs coach Enrst Middendorp believes the decisions his attackers made in critical positions might have cost them three points against Bidvest Wits on Wednesday.

The German tactician’s side  blew a golden chance to open a six-point gap at the top of the ABSA Premiership table when Cole Alexander’s late equaliser cancelled out Samir Nurkovic’s first half header in the 1-1 stalemate.

In his post-match interview with SuperSport TV, Middendorp bemoaned poor decision-making by his players in the final third.

“It was our first game in five months,” he said.

“I think I we messed it up in certain moments in the first half. Sometimes when we counter-attacked, when we had this transition, say four against three or five against three, we have to make more out of it. I think that is the dilemma we have to discuss.”

“Wits are a good team. We took a point. Here under the circumstances. It’s another seven games to go. We have to be alert in every moment. Games against each team in this remaining three weeks will be the same. Everyone will be fighting for various positions in the league,” he added.