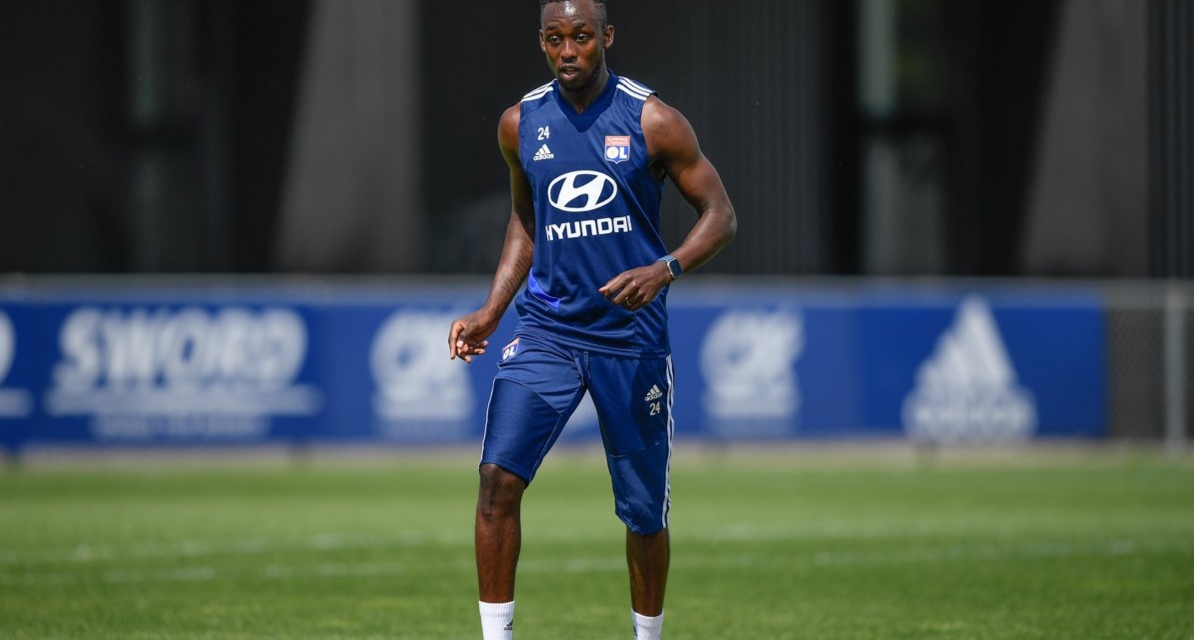 French Ligue 1 side Olympique Lyon have reportedly given Warriors striker Tino Kadewere permission to travel to Harare, Zimbabwe, for his brother, Prince’s funeral.

Prince died in Harare yesterday after complaining of chest pains..

The rest of the Lyon squad is in Portugal for their Champions League quarter-final against Manchester City but Kadewere did not travel since he is not registered.

“Tino Kadewere, the Lyon striker, will leave town after learning of the death of a family member. Not qualified for the Champions League and therefore unavailable for the quarter-final against Manchester City on Saturday, the former Le Havre (24 years old) will return this Wednesday evening to Zimbabwe, in Harare,” reported French publication L’ Equipe.