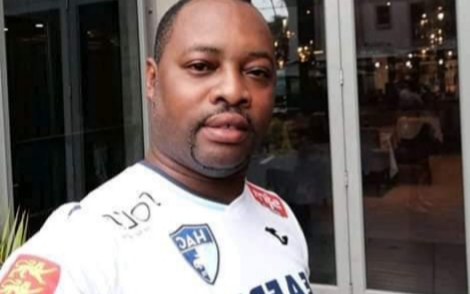 For the third time in less than two months, a dark cloud hung over the local football family; Prince Kadewere, brother to Olympique Lyon striker Tino, died in Harare yesteday.

Prince, who was 40 at the time of his death, is a former Monomotapa player and was currently the coach of Division Two side Highfield Youth Academy, founded by his late brother Onias.

As of yesterday, football fans were still in the dark as to what caused Prince’s death and his brother Prosper, the eldest of the Kadewere brotherd has detailed what happened.

“He was in pain, but it was nothing serious. It was not something that we were worried about. We went for his check-up today (yesterday) and was given an injection. All this time, he was looking jovial and everything looked well. But the situation deteriorated as we returned to the car and about to leave the medical facility. Unfortunately, we lost him,” he added