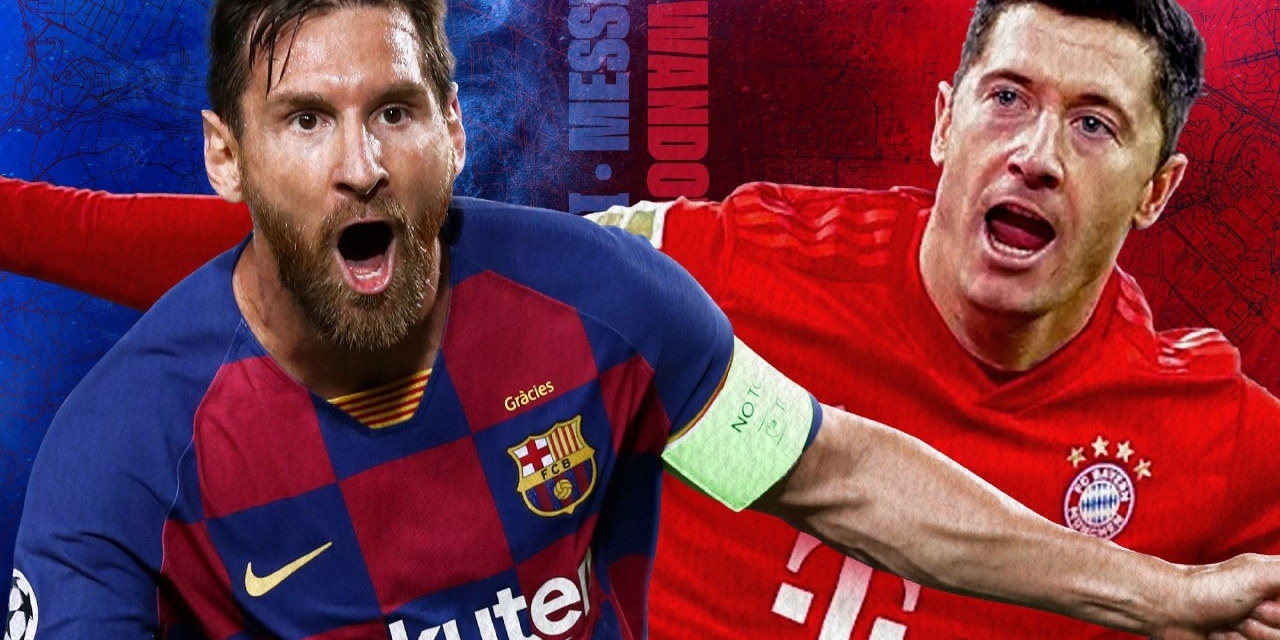 The eyes of the football world will be set on the Estadio da Luz in Lisbon tonight when European powerhouses FC Barcelona and Baryen Munich clash in a potentially-epic Champions League quater-final.

On their way to last 8, the two giants got knocked out Napoli and Chelsea respectively.

Thar Catalans are the only Spanish team still left in the competition as Real Madrid and Atletico Madrid were both eliminated, Los Blancos dumped out by Manchester City last week while Atletico were beaten by RB Leipzig last night.

If they (Barcelona) lose to Baryen, there will be no LaLiga team in the semi-finals of the Champions League for the first time since 2007.

In in-form Robert Lewandowski, Baryen have the competion’s leading marksman with 13 goals- Quique Setien’s men have to be at their best to contain the Polish striker.

Barca captain Lionel Messi on the hand, was brilliant in the Round of 16 victory over Napoli, and will be looking to lead them to the last 4 for the second consecutive season.