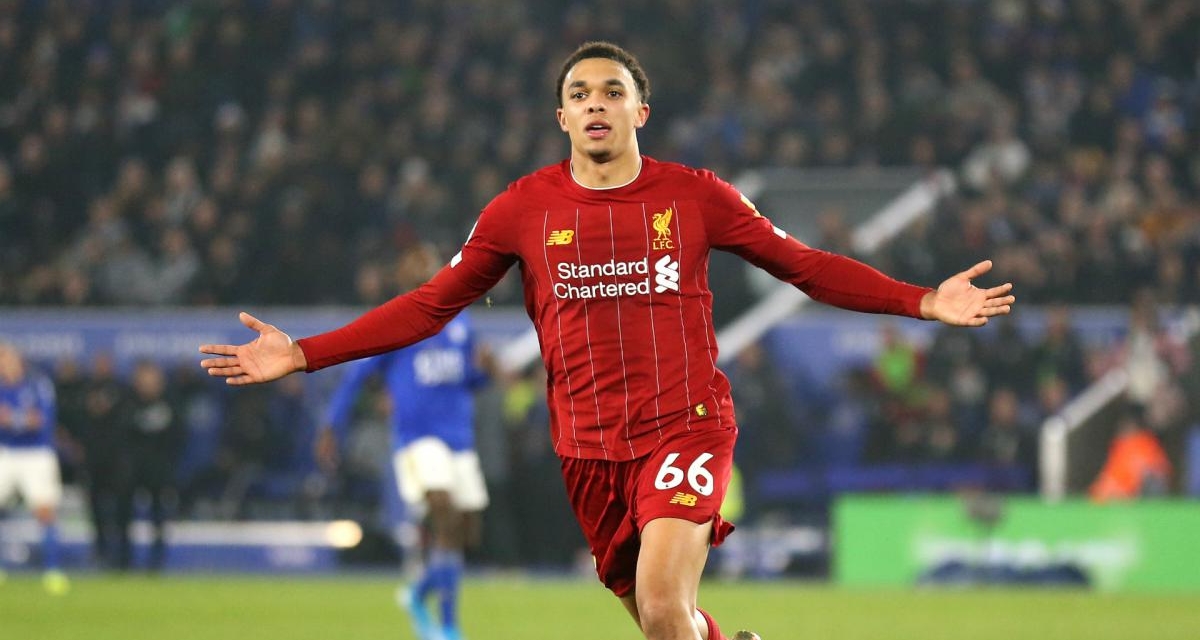 Liverpool defender Trent Alexander-Arnold has won the English Premier League Young Player of the Season award for the 2019/20 campaign.

The right full-back, who was also nominated for the league’s Player of the Season accolade, was a key figure in the Reds’ title-winning season. He broke his own record for assists by a defender in a single EPL season, registering 13 assists this term and scored four goals.