Barca president delivers massive hint at the future of Setien 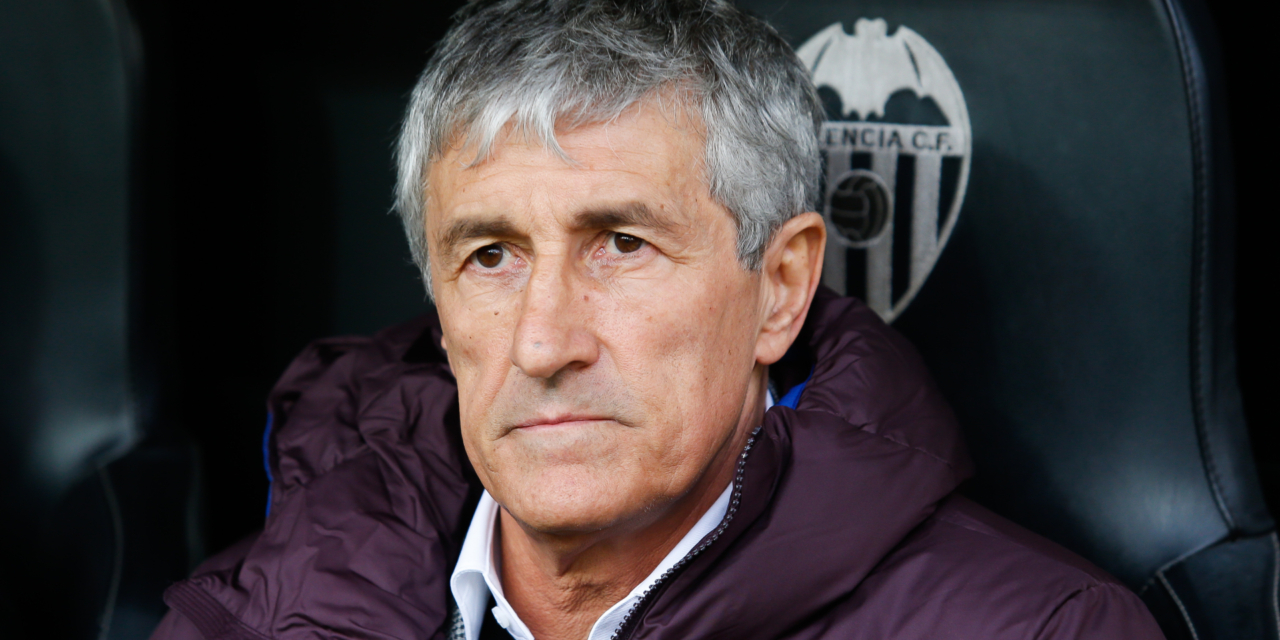 Barcelona have ‘already decided’ on the future of Quique Setien with the coach likely to be axed after the team was humiliated by Bayern Munich in the Champions League.

The Spanish gaffer, 61, took over in January and guided the side to a trophyless season.

According to Barca president, a decision on Setien’s future could have been made before Friday’s result, and a formal announcement is expected in the coming days.

“There are some decisions that we had already made, and others that we will make over the next few days,” Bartomeu told Spanish television station Movistar Plus after the game.

“Announcements will be made from next week, we need to make decisions after things have calmed down. Today is a day for reflection. Tomorrow we will try to raise our fans’ spirits following such a heavy defeat.

“It was a devastating result. I congratulate Bayern, they played a great game and deserved to go to the semi-finals. We were not up to the occasion, and we can only apologize to the members and fans.”

The coach, however, offered no indication that he would resign in the immediate aftermath of the defeat.

“It’s too soon to think about whether or not I will continue,” Setien said. “It doesn’t depend on me. There needs to be a wider reflection, taking into account the situation and the importance of this defeat which is so painful.”