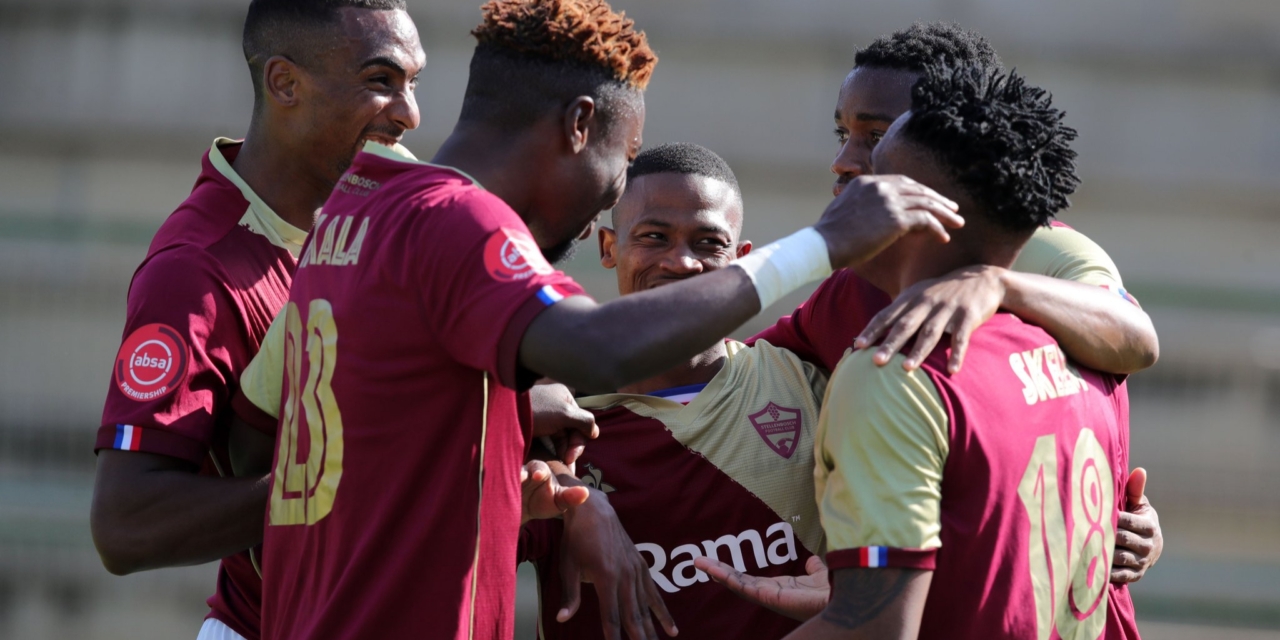 Zimbabwe international Ovidy Karuru was given his marching orders for a second bookable offence in Stellenbosch’s 1-0 win over Golden Arrows in the ABSA Premiership on Saturday.

Karuru first picked up a yellow card in the 58th minute for a foul and then got the second in the 72nd minute he when he kicked the ball away in frustration.

The contest was settled by Ashley Du Preez’s solitary second half strike.