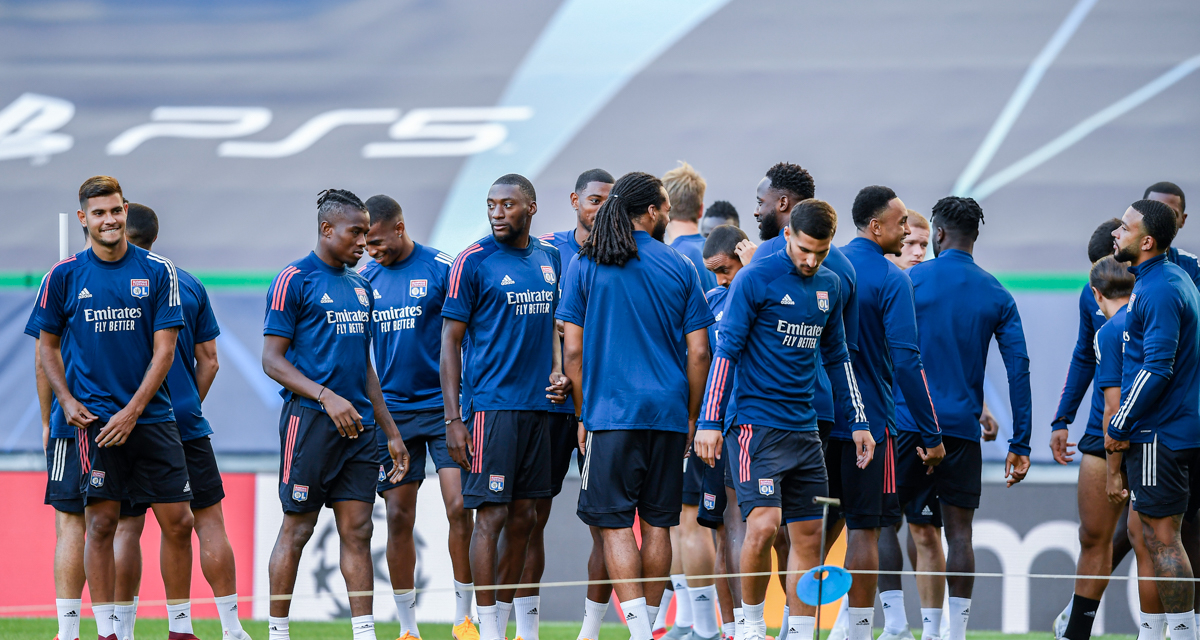 Reports from France indicate that Olympique Lyon will warm up with t-shirts in the form of a tribute to the late Prince Kadewere, brother to one of their own, Warriors striker Tinotenda.

Prince died in Harare on Wednesday after a short illness.

Tino is currently in the country after getting the green light from the club to travel to Zimbabwe for the funeral.

According to French journalist Christophe Remis, who is Lisbon, the Les Gones will pay tribute to Prince in form of warm up t-shirts when they take on Pep Guardiola’s Citizens in the quater-finals of the Champions League tonight.

“Olympique Lyon have informed us that they will warm up this Saturday (against Manchester City) with t-shirts in the form of a tribute of Tino Kadewere’s brother Prince, who died in Harare at the age of 40,” he wrote on microblogging site Twitter.