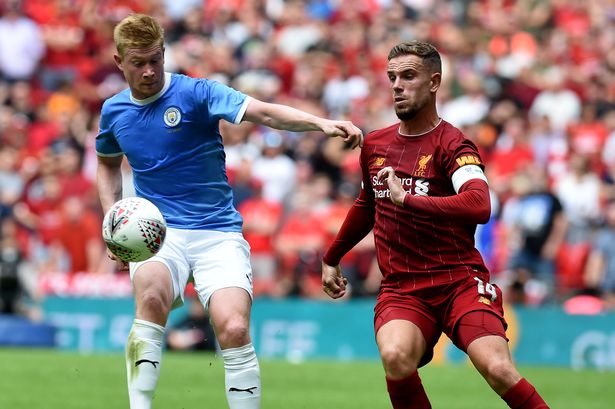 Kevin De Bruyne has been named English Premier League Player of the Season for the 2019-20 campign.

The Manchester City midfielder beat the competition of Liverpool skipper Jordan Henderson who was another favourite to win the accolade.

The Belgian had an incredible term, regestering 20 assists to match Thierry Henry’s 17-year record for the most in a single campaign. He also scored 13 goals and scooped the Goal of the Month award on two separate occasions.

His contribution in City’s attack saw him getting involved in more goals than any other player in the league with 33, four clear of nearest rival Mohamed Salah.