In Olympique Lyon, Zimbabwean football fans have a new darling 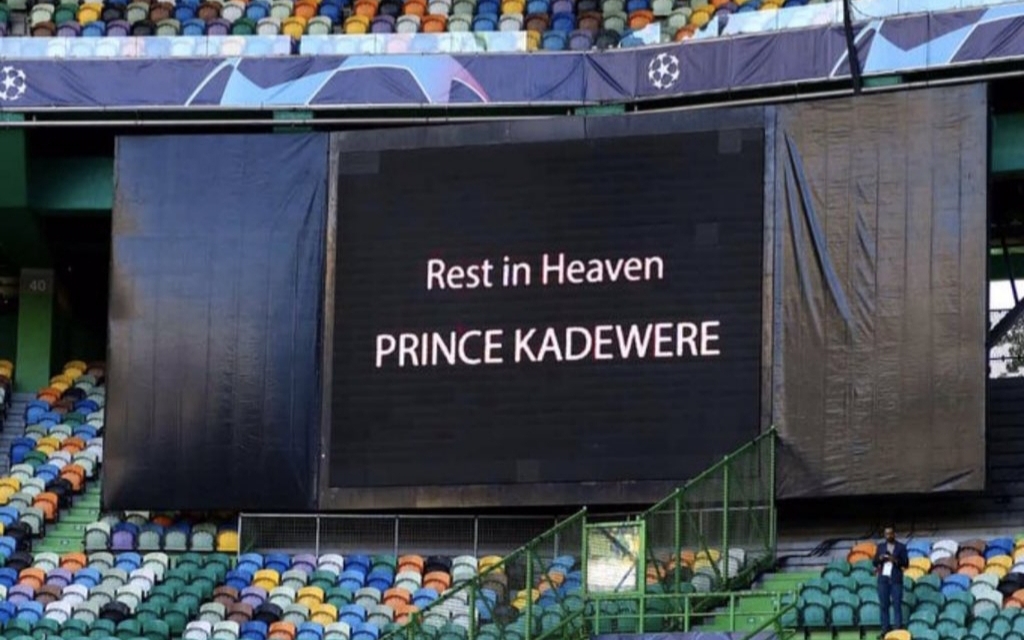 When the news broke yesterday that French Lique 1 side Olympique Lyon were to pay tribute to the late Prince Kadewere, brother to their teammate Tino, in-form of warm up t-shirts with a homage, for the Manchester City clash, many were skeptical.

Some questioned the authenticity of that message, understandably so considering there was no communication from Lyon themselves in regards to it or simply because something like that had never happened in Zimbabwean football and ‘too good to be true.’

Prince, a former player for Monomotapa and a key figure in the rise of Tino, arguably the country’s biggest asset football wise right now,  died in Harare on Wednesday after a short illness and was buried in Zvimba yesterday.

The love shown by Lyon to the player and his family was simply astounding.

Tino arrived in the country with his wife Sharon aboard an Ethiopian Airways plane on Thursday but the unheralded part is that Lyon organised the flight and made all arrangements the very same day they received the news of Prince’s death.

They reportedly even wrote to the authorities pleading for Tino to be exempted from the mandatory Covid-19 quarantine.

Moreover, the fact that they did pay tribute to the late Prince in form of warm up t-shirts for the City clash, which they impressively-won 3-1 to progress to the semi-finals of the Champions League, was equally heartwarming considering they didn’t even know the late Prince.

The gesture delighted Zimbabweans, who took turns on social media to applaud the club for their amazing love.

Even more moving is the fact that talisman Memphis Depay and man-of-the match Mousa Dembélé dedicated the victory to the Warriors  striker.

Truth be told, Zimbabweans have been affiliated to many football clubs in Europe due to local players representing them, but this is something never seen before and in Olympique Lyon, we have a darling!