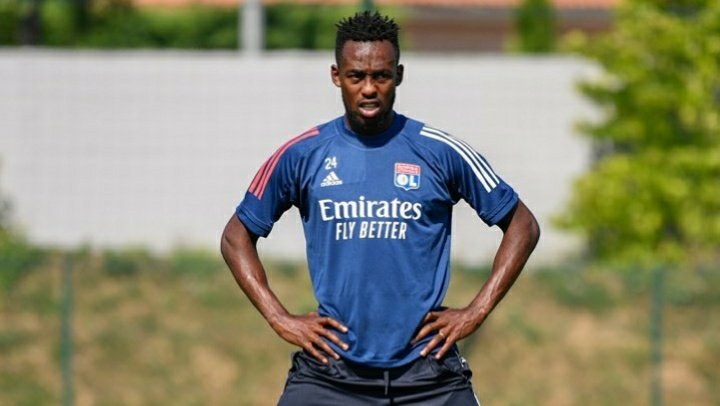 Warriors striker Tino Kadewere has thanked Olympique Lyon for the love they showed his family during and after the funeral of his brother Prince.

Prince Kadewere died in Harare last Wednesday and was laid to rest in Zvimba yesterday.

Before and after their Champions League quarter-final victory over Manchester City, the Lyon players paid tribute to Prince, in form of t-shirts and a message on the stadium screen which read ‘Rest in Heaven Prince Kadewere.’

Tino took to Instagram to express gratitude to the club.