Watch: Mkuruva makes a brilliant save from a free kick in Michigan-Cosmos draw 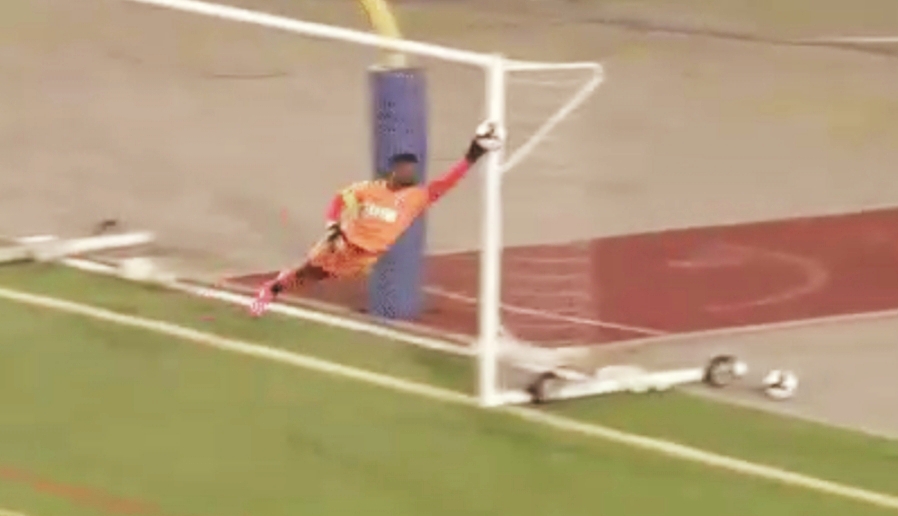 During the match, Mkuruva showed great reflex to dive to the left in brilliantly denying Pedro Galvao from a free kick.

Watch the save below: