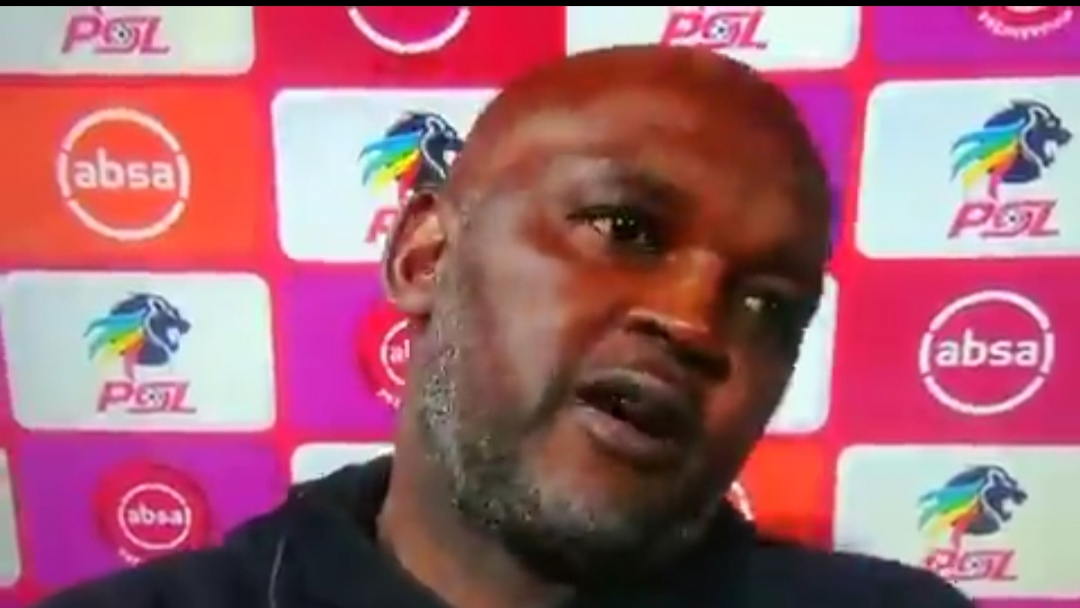 Mamelodi Sundowns coach Pitso Mosimane has given up on the ABSA Premiership title after his side’s defeat to Cape Town City.

Masawandana failed to reduce log leaders Kaizer Chiefs’ gap at the top to three points when they were beaten 3-2 by City, a setback which now gives Amakhosi the golden chance to open a nine point gap.

Speaking to SuperSport TV after the game, Mosimane conceded the title is now out of reach for the Brazilians.

“We made mistakes, the third goal was the one that killed us, the game was still on we could come back that’s why we got the second.” Mosimane added.