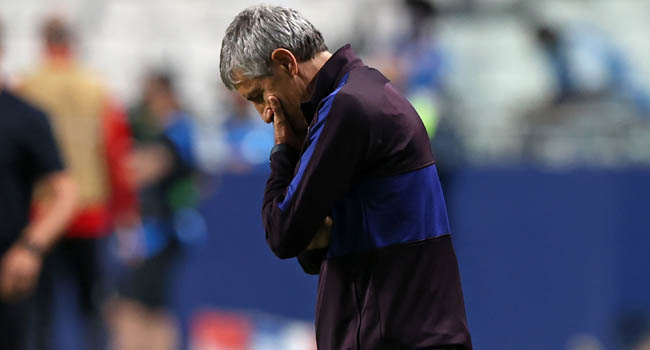 “Quique Setién no longer first team coach.
The new coach will be announced in the coming days as part of a wide ranging restructuring of the first team,” announced the club via a statement.