Ronald Koeman poised to take over at Barcelona 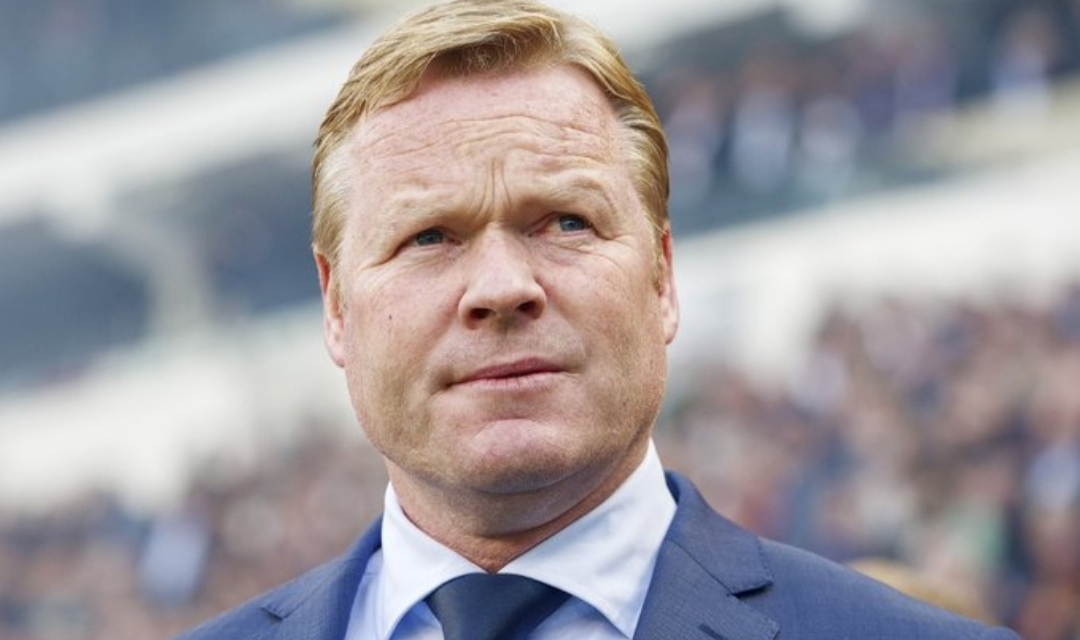 Spanish giants FC Barcelona will name Ronald Koeman as their new coach ‘any time from now’, it has emerged.

The Dutchman,  a former player at the club, is on the verge of replacing under-fire Quique Setien, who oversaw the club’s most embarassing defeat in Champions League history when they were trounced 8-2 by Baryen last week.

Koeman, according to Spanish sports daily Marca, is the replacement preferred by the Barca hierarchy, which had a meeting on Monday to discuss among other things, the club’s future.

The publication also claims that Koeman, who is the current Netherlands coach, was even spotted in the city last week, fuelling speculation of him having been approached  by the Josep Maria Bartomeu-led board.

His appointment, based on numerous reports in Spain, is a matter of when, and not if.