Barcelona should find a new name if Messi leaves: Eto’o 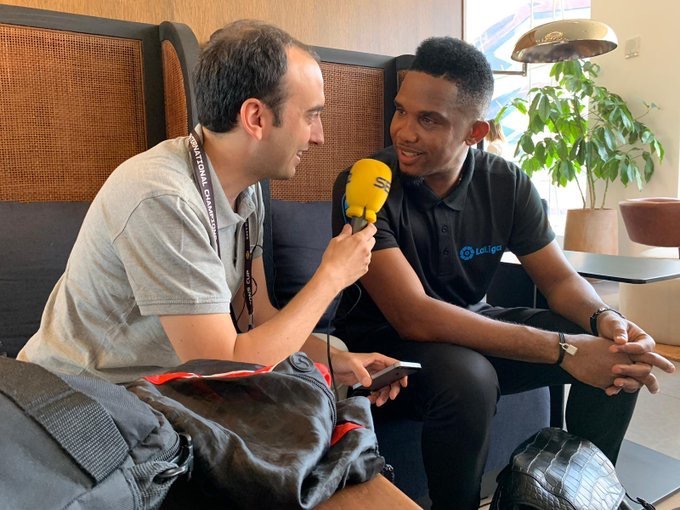 Former Barcelona star striker Samuel Eto’o believes Lionel Messi is so important to the Catalan giants such that if he leaves, they should rename the football club.

The future of the Argentine ace remains uncertain after twice telling the club hierarchy of his desire to leave after  they were humiliated by Baryen in the Champions League .

Eto’o, a former teammate of Messi, believes it is in the best interest of Barcelona for him (Messi) to stay there.

“There’s a need to do everything possible to ensure Messi finishes his career at Barcelona. I hope that those who take the decisions do so for the good of Barcelona,” he was quoted as saying by Spanish daily Marca.

“Barcelona is Messi. I always want the best for him but the club is Messi.If he decides to leave then we need to try to find another name for the club,” added the Cameroonian.